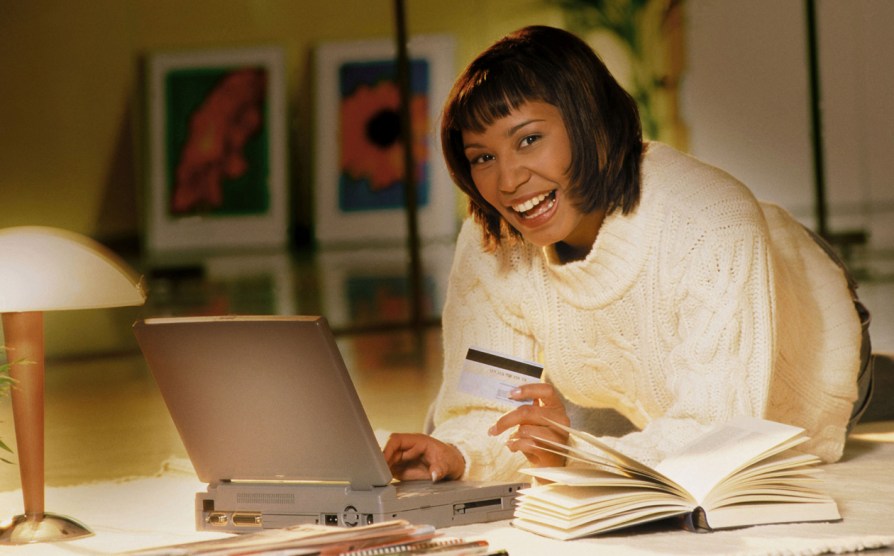 Sure, she looks happy now. But what if her purchase gets declined?Image Source/ZUMAPRESS

The Wall Street Journal tells us today about Riskified, a company that scores consumer behavior and then decides whether to approve or deny purchases. It’s used mostly for online purchases, by big and small sellers alike:

Michael Green, 50 years old, found out about one of the firms by accident. He ordered headphones online for his son’s 18th birthday. Days later, when he hadn’t heard anything about the order, he contacted the headphone brand, Audeze, which told him the purchase had been canceled because a third-party firm had determined he was a fraud risk. Mr. Green noticed that the status of his order said “Riskified Rejected.” When he emailed Riskified to ask why he had come up as a fraud risk, a customer service agent told him the company had no further information. “There was no explanation, no appeal,” said Mr. Green, a financial professional in Austin, Texas.

There are two big problems here. First, there’s the usual “fuck you” attitude that all these companies have unless a reporter calls them up. Mr. Green was up the creek for no reason he could determine, and Riskified refused to bother looking into it until the Wall Street Journal contacted them. Suddenly, it turned out Green was “incorrectly declined.” How about that?

The second big problem is that no one knows what goes into these algorithms that check consumer behavior. For example, did you know that a third of all people named Green are black? Did that have any effect on things? There’s no telling, since Riskified’s algorithms are proprietary and they won’t tell us. What’s more, it’s even possible that this little factoid had an effect without Riskified even knowing it.

Welcome to the 21st century. It’ll all work out eventually, I suppose, but it’s sure a huge pain in the ass—or worse—while we wait.