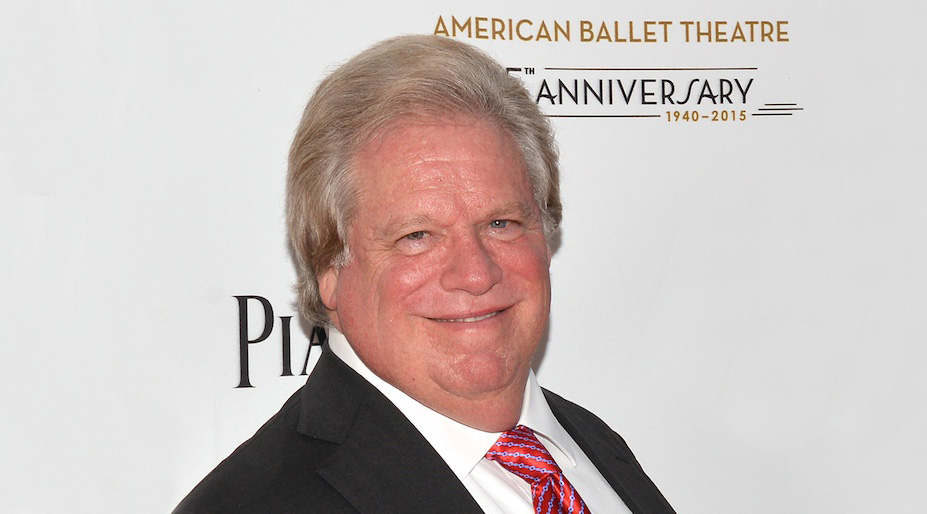 Stormy Daniels got ripped off:

President Donald Trump’s personal lawyer negotiated a deal in late 2017 to pay $1.6 million to a former Playboy model who said she was impregnated by a top Republican fundraiser, according to people familiar with the matter. Michael Cohen, whose office, home and hotel room were raided by federal agents this week, arranged the payments to the woman on behalf of Elliott Broidy, a deputy finance chairman of the Republican National Committee with ties to Mr. Trump.

….The deal, which hasn’t previously been reported, prohibits the Los Angeles woman from disclosing her alleged relationship with Mr. Broidy in exchange for $1.6 million to be paid to her over two years in quarterly installments, these people said. The first payment was due Dec. 1, according to one of the people.

Broidy says the whole thing was totally above board. He paid for the woman’s abortion and then tossed in an extra $1.599 million because he wanted to “help her financially during this difficult period.” As long as she kept her big mouth shut, that is. Helluva guy, isn’t he? Who says Republicans have a mean streak? I’ll give Laura Rozen the last word:

It’s like RNC finance committee is a street gang where you have to sleep with a playmate & pay hush money to join https://t.co/9Rf7boYmZO