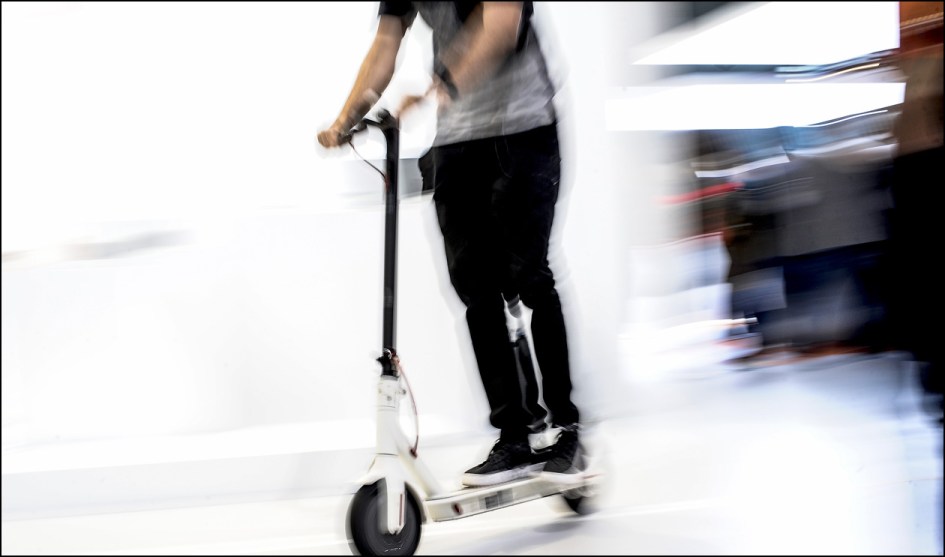 From Fran Taylor, a San Francisco resident who attended a hearing about electric scooters in the city:

I think the scooters run amok are actually a plot of the young people to kill off all us old farts so they can have our rent-controlled apartments.

Is that a joke? I guess so, but in a funny-cause-it’s-true sort of way. In any case, apparently scooters are like Uber, but for scooters. Literally:

Some of the scooter start-ups haven’t exactly been asking for permission. Bird, which has raised $115 million from venture capitalists, was founded by former Uber executive Travis VanderZanden….“It is clear that many of these companies continue to build their corporate empires off a basic premise: making massive profit always trumps protecting the public, and innovation is only possible by cutting corners,” said Aaron Peskin, a city supervisor. “It would be very nice if the tech bros could come in and ask for permission instead of asking for forgiveness,” he said.

Cities need to wise up. Uber performed a massive proof-of-concept that it is, in fact, better to beg for forgiveness than to ask for permission. If cities want to nip this in the bud, they’re going to have to get tough: send out a truck to round up all the scooters and then pulp them. Eventually the tech bros will get the message that they need to ask for permission just like everyone else.