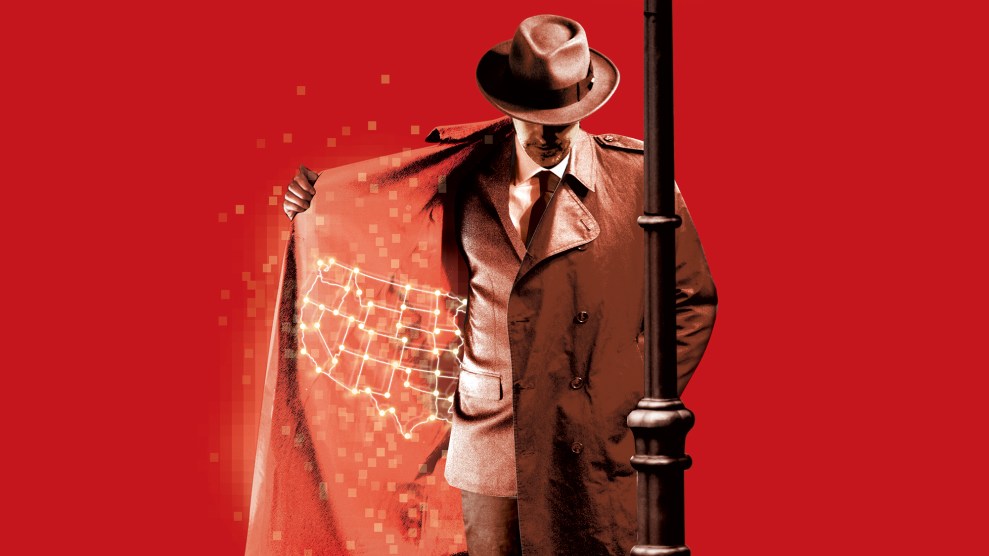 We all know by now that Cambridge Analytica managed to amass 50 million Facebook records for use in Donald Trump’s 2016 campaign. What we don’t know is whether those records actually did Trump any good. Alexander Nix, the CEO of the company, naturally said that Cambridge’s proprietary “psychographics” profiling was instrumental to Trump’s victory. He said the same thing about every other campaign Cambridge worked on. It turns out, however, that the campaigns themselves were considerably less enthusiastic about Cambridge’s work:

Even as Nix jetted around the globe and Cambridge opened new offices in Brazil and Malaysia, the company found itself with few allies in the United States. Trump campaign alums and Republican Party staffers distanced themselves from the company—especially after news broke last October that Nix had communicated with Assange.

….By late 2017, after giving every indication that Cambridge Analytica intended to be a major player in American politics, Nix told Forbes the firm was no longer “chasing any US political business,” a decision he framed as a strategic move. “There’s going to be literally dozens and dozens of political firms [working in 2018], and we thought that’s a lot of mouths to feed and very little food on the table.” This seemed dubious—working on a winning presidential race is a golden ticket that most consultants would dine out on for years. In reality, Cambridge Analytica’s reputation for spotty work had circulated widely among Democratic and Republican operatives, who were also put off by Nix’s grandstanding and self-promotion. Mark Jablonowski, a partner at the firm DSPolitical, told me that there was “basically a de facto blacklist” of the firm and “a consensus Cambridge Analytica had overhyped their supposed accomplishments.”