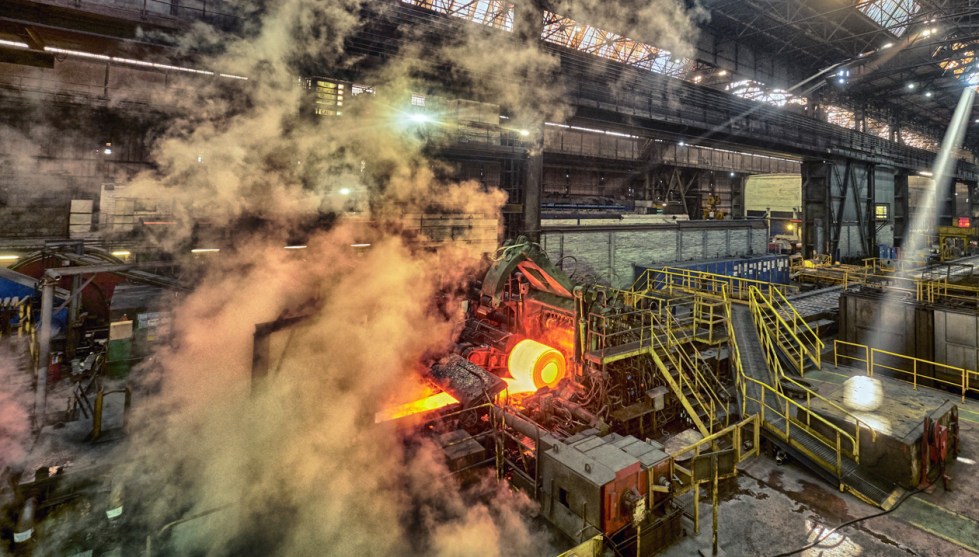 While I was at lunch Donald Trump finally made his big tariff announcement:

After a week of furious lobbying and a burst of last-minute internal debates and confusion, Mr. Trump agreed to exempt, for now, Canada and Mexico and held out the possibility of later excluding allies such as Australia….“The actions we are taking today are not a matter of choice; they are a matter of necessity for our security,” Mr. Trump said in a ceremony at the White House.

….Canada and Mexico would be exempt pending discussions with both countries….Mr. Trump indicated that the tariffs would go into effect on Canada and Mexico “if we don’t make the deal on Nafta and if we terminate Nafta because they are unable to make a deal that’s fair.” During a cabinet meeting earlier in the day, Mr. Trump singled out Australia as an example of another country that could be excluded, citing the trade surplus that the United States maintains with Australia, which imports more from America than it exports to the country.

Wait a second. First Trump says that these tariffs are being put in place as a national security measure. But then he says that Canada and Mexico will be exempt if they cave in on NAFTA, and Australia might be exempt because we have a trade surplus with them. So which is it? Are we doing this because the US needs a domestic steel industry to build F-35s and Ford-class aircraft carriers? Or do we actually have plenty of steel for that, and we’re doing this to punish countries that we have a trade deficit with? Inquiring minds want to know.

And since I know you want to stay current on your memes, here’s the latest one:

President Trump: “Your father … is looking down, he’s very proud of you right now.”

Trump: “Oh, he is? Then he’s even more proud of you.” pic.twitter.com/rLKIlMDzkr

“So, I have good news and bad news. The good news is, we’re protecting the steel industry. The bad news is, your father is dead.”