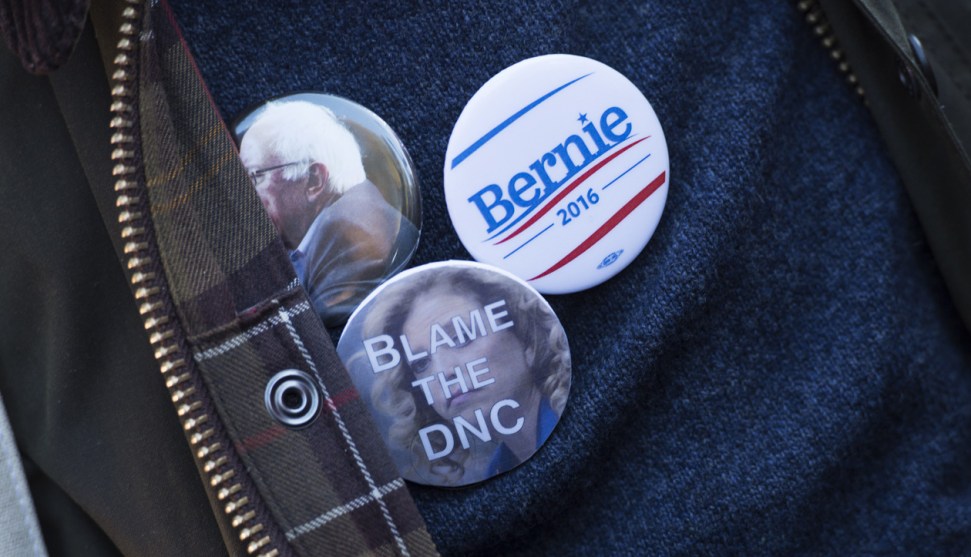 Here’s a headline in the Washington Post this morning:

I had a point I thought I wanted to make about this, but then I clicked the link and read the story:

The RNC, the GOP House and Senate party committees and the two main Republican congressional super PACs together raised nearly $289 million in 2017.

The Republican groups have raised 12 percent more than the Democratic groups. That’s a huge financial edge?

Now, it’s true that the RNC alone has massively outraised the DNC alone. So I suppose I’ll go ahead and make my point anyway: I assume that a big reason for this is that the DNC has faced a sustained backlash from the Democratic Party base, which simply doesn’t trust the DNC to support progressive candidates. Maybe this is fair, maybe it’s not. It’s not an area of politics that I follow very closely. But the bottom line is that this money hasn’t just disappeared. Instead of donating to the DNC, a lot of Democratic donors are giving their money either directly to candidates or to other progressive groups.

There’s probably an interesting story to be written about that, but it would take some work. I’d be a lot more interested in reading it, though.