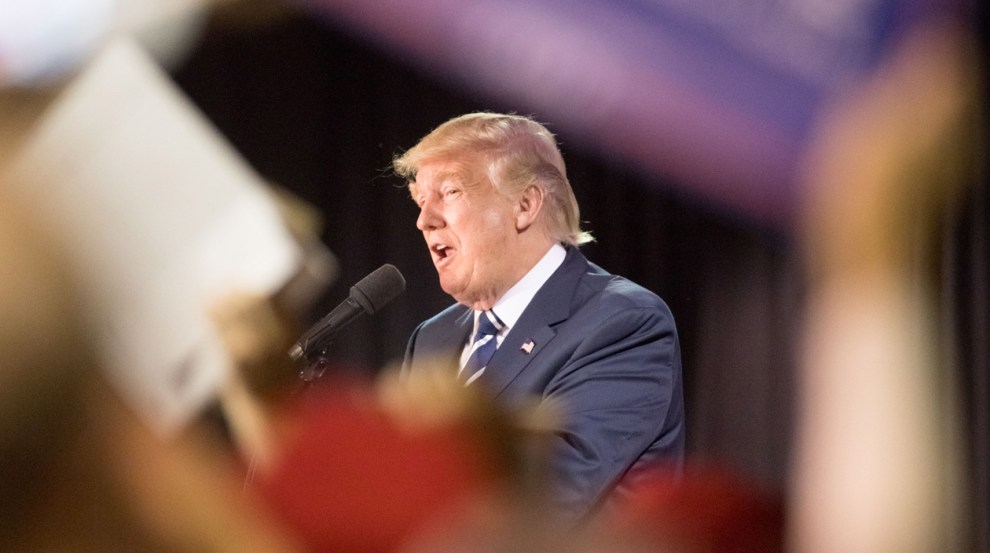 Sen. Dianne Feinstein has released the testimony of Glenn Simpson, the founder of Fusion GPS, who testified to Congress last year about the origins of the infamous Trump-Russia “dossier.” He says the FBI took it seriously when Christopher Steele, the author of the dossier, talked to them:

The ex-British spy who authored a dossier of allegations against then-presidential candidate Donald Trump was told the FBI had someone inside the Trump campaign providing agents with information, according to a newly-released transcript of a congressional interview.

….“My understanding was that they believed Chris at this point — that they believed Chris might be credible because they had other intelligence that indicated the same thing and one of those pieces of intelligence was a human source from inside the Trump organization,” Simpson said. Using the parlance of spies and law enforcement officials, Simpson said the FBI had a “walk-in’’ whistleblower from someone in Trump’s organization.

UPDATE: Wait! Maybe there was no mole after all:

A source close to Fusion GPS tells me there was no walk-in source — that was a mischaracterization by Simpson of the Australian diplomat tip about Papadopoulis.

Fusion GPS founder testified that “dossier” author Chris Steele cut off his relationship with the FBI out of a “concern that the FBI was being manipulated for political ends by the Trump people.” pic.twitter.com/qVPl0qUxq7