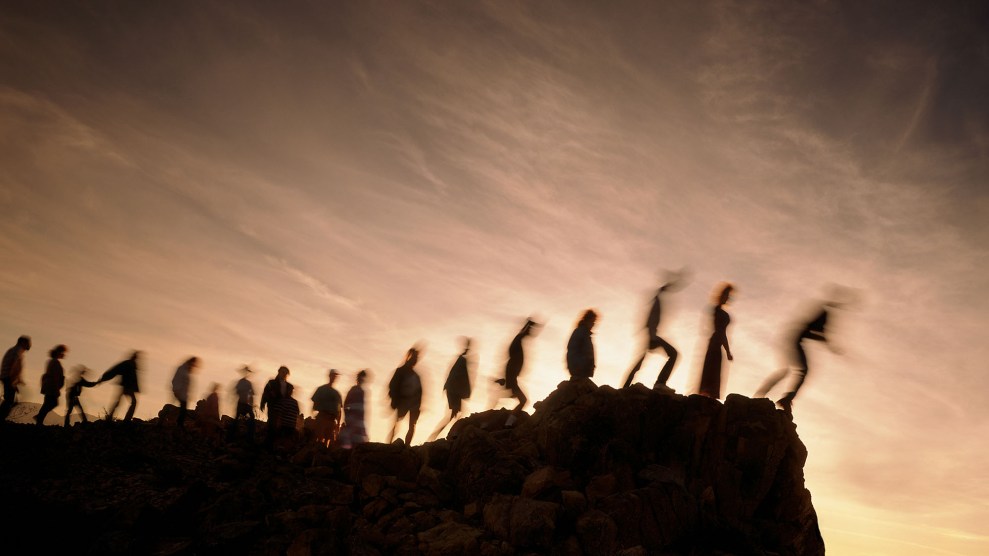 You have to give Republicans credit: as political theater, the Nunes memo has been sensational. If Devin Nunes had just written his memo and released it, no one would have cared. Adam Schiff would have gone on TV to denounce it, and by the next day it would have been forgotten. But no. That’s not what happened. Here’s how the launch plan has marched forth:

And that takes us up to today. Presumably Trump will release the memo, but if he doesn’t it hardly matters. Someone would just leak the whole thing to make sure it gets into the press. In fact, it might even be more newsworthy if Trump pretends to withhold the memo because it’s based on sensitive intelligence. That would add to the memo’s authority and whet the public’s appetite even more for the eventual leak.

All of this for a memo that’s a nothingburger. What’s more, I’ll bet everyone in the DC press corps knows it’s a nothingburger. They already know roughly what’s in the memo, and they also know that Nunes is a singularly untrustworthy actor. But there’s nothing they can do about it. They know they’re being worked, but they go along anyway. We are all lemmings.

¹But not the Schiff dissent, of course.