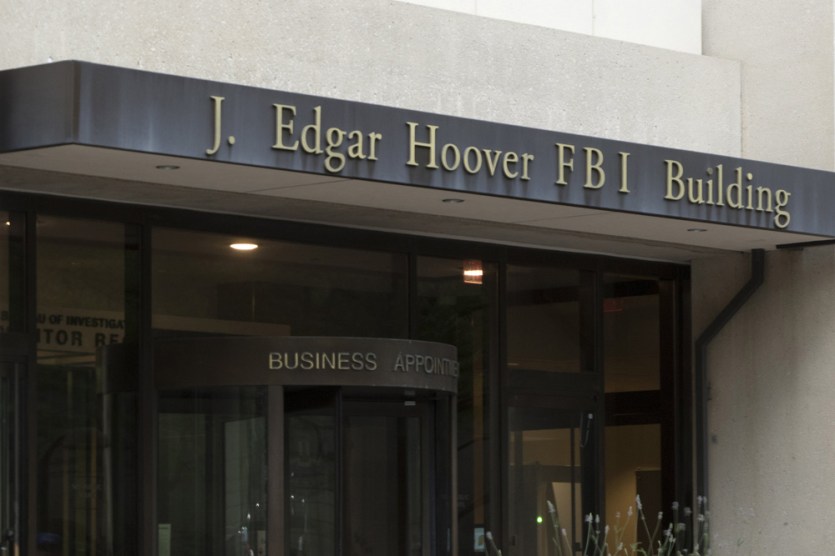 It’s hard keeping up with conservative conspiracy theories. Did you know that for the past week the usual suspects (Hannity, Drudge, etc.) have been circulating the bombshell news that we now have PROOF the FBI was conspiring against Donald Trump during last year’s campaign? Naturally this involves Peter Strzok and Lisa Page, the two FBI agents who were conducting an affair and have had their entire text message history laid bare to the world. And just as naturally, congressional Republicans are investigating it.

Long story short, last week John Solomon wrote a piece for The Hill about the Republican investigation. His article suggested that Page and Strzok had advance knowledge of a Wall Street Journal piece, which means they may have been the ones who leaked it. In the hands of the idiot conspiracy loons at Gateway Pundit, this became “Obama’s Deep State FBI and DOJ Caught Synchronizing Anti-Trump Classified Leaks to Liberal Media.” By now it’s probably entered the eternal lore of the right-wing grievance industry.

Ryan Reilly and Nick Baumann have looked into the whole thing over at HuffPo and produced 2400 words of debunking. Here’s a quick summary:

I can’t say that I really care about this story, which is obviously ridiculous, except as an example of how this stuff spreads in the right-wing universe. Strzok and Page have become the Susan Rice of Russiagate, all-purpose villains whose lives are casually ruined in service of smearing Democrats. Nobody else is paying any attention to this dumb story, but among the conservative ALL CAPS crowd, it’s probably holy writ already.

POSTSCRIPT: I probably don’t need to add this, but everyone already knows the real story here: there was only one set of politically-motivated leakers in the FBI during the 2016 campaign, and that was the New York office, which was virulently anti-Hillary. They were the ones who apparently forced James Comey to reopen the Hillary Clinton email investigation 11 days before the election.

It’s this obvious fact that seems to have been responsible for the furious pushback from conservatives. Donald Trump can’t bear the thought that people believe the FBI was responsible for his victory, so he’s busily smearing the entire organization and promoting stories about the FBI being anti-Trump. Naturally, his fans are all playing along.