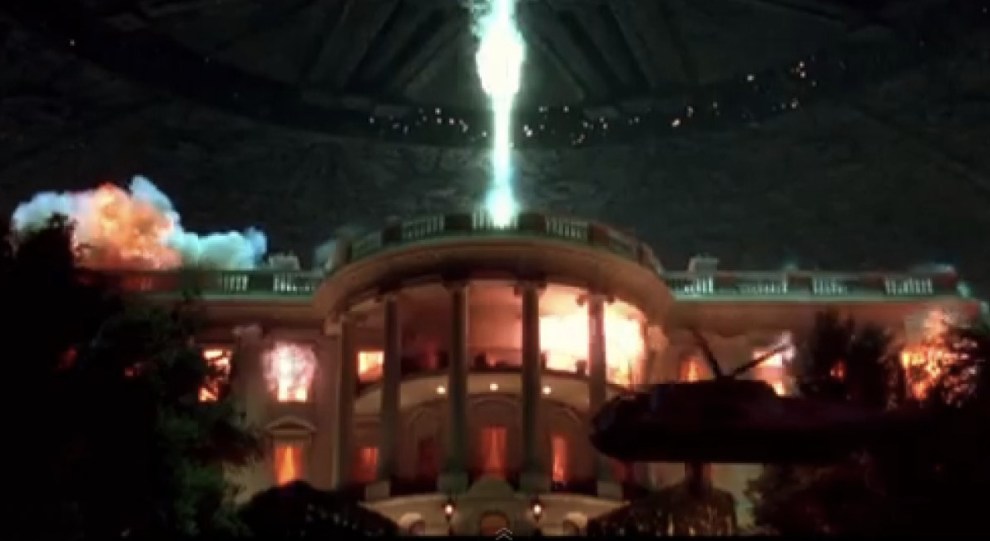 Republicans have given up on doing anything important in 2018:

….At risk of losing one or both chambers in November, Republicans say they want to avoid controversy over policies that stand little chance of passing the Senate, where most bills need 60 votes to clear procedural hurdles. Voters are especially wary of plans to overhaul safety-net programs, which polls show remain highly popular. Republicans say they are confident the surging economy will help their electoral prospects.

Well, that’s the problem, isn’t it? Republicans almost literally have no policy positions these days that are popular. Repealing Obamacare polled poorly. Their tax bill is widely detested. No one wants to touch Social Security or Medicare even in a symbolic vote.

The only popular proposal on President Trump’s plate is his trillion-dollar infrastructure project, but Republicans in Congress aren’t interested. So that leaves two things: (a) immigration and (b) avoiding disaster. The weird thing is that a comprehensive immigration deal is actually possible. The Senate could pass one pretty easily, and if Trump then bragged that it was the greatest, toughest, most America-Firstest immigration plan ever, his base would support it and the House would probably pass it. You know, sort of a Nixon-goes-to-China thing. And it would give Republicans another big win going into the 2018 midterms.

Would Democrats buy in? Beats me. But it probably doesn’t matter since there’s no one in the Republican Party these days likely to lead the charge. Marco Rubio won’t do it again. Mitch McConnell has little interest. Trump is clueless and can’t lead anything. So I guess keeping the government open and paying its bills is all we’re going to get this year. Given the most likely alternatives, I can live with that.