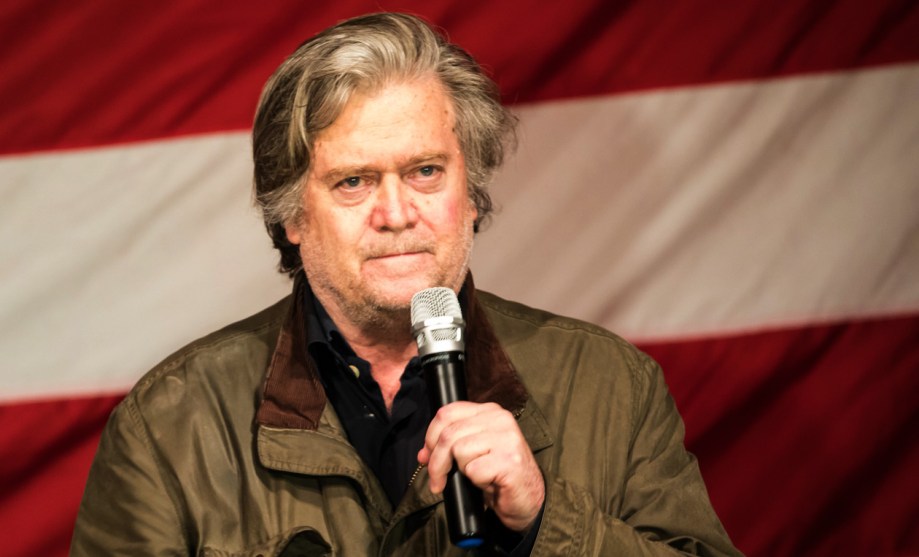 I guess Donald Trump and Steve Bannon are no longer best friends:

Steve Bannon has nothing to do with me or my Presidency.¹ When he was fired, he not only lost his job, he lost his mind. Steve was a staffer² who worked for me after I had already won the nomination by defeating seventeen candidates….Now that he is on his own, Steve is learning that winning isn’t as easy as I make it look….Steve pretends to be at war with the media, which he calls the opposition party, yet he spent his time at the White House leaking false information to the media to make himself seem far more important than he was.³ It is the only thing he does well.

I wonder who wrote this? It has the general tone of Trumpiness, but not the syntax. Miller, maybe? In any case, this is apparently a response to Michael Wolff’s book excerpt in New York today, which I haven’t read yet because I was too busy bollixing up my medical inflation figures for a couple of hours until I got them right. Apparently Bannon was a prime source for the book, as he has been for so many juicy gossip items over the past year. I guess I should read it over lunch.

¹Bannon is practically the definition of Trump’s presidency.

²“Staffer” = CEO of the Trump campaign.

³This part is actually true.