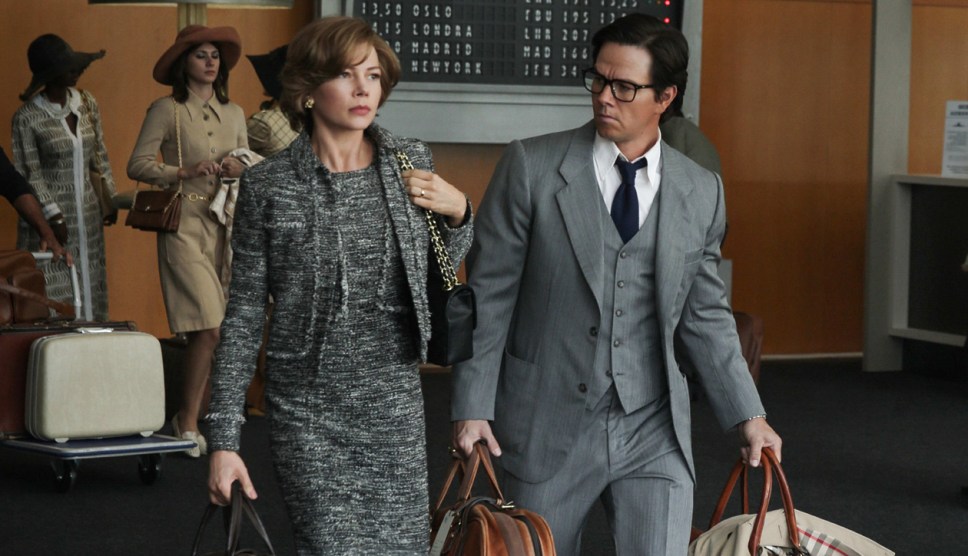 Chris Barton of the LA Times reports that Mark Wahlberg and his agent will donate $2 million to Time’s Up in an effort to make amends for the huge fee Wahlberg got for reshoots of All the Money in the World:

“All the Money in the World” director Ridley Scott embarked on a whirlwind of hasty reshoots late last year when the news broke that the film’s original star, Kevin Spacey, faced multiple allegations of sexual misconduct….Wahlberg, who played a former CIA agent who helped the Gettys with the case, and [Michelle] Williams, who played Gail Harris, the mother of the kidnapped boy, reconvened for multiple days of reshoots.

Williams was said to have received only a per diem that totaled about $1,000 while Wahlberg and his agent negotiated an additional fee of $1.5 million. The news of the pay discrepancy caught fire on the internet, fanned by a climate of increased awareness of sexual harassment and gender inequality in Hollywood that followed Ronan Farrow’s expose on sexual misconduct by mogul Harvey Weinstein, which ran in the New Yorker in October 2017.

I keep seeing the Wahlberg story reported this way, as if it illustrates the sexist divide in Hollywood. But that’s not how it happened. Apparently everyone involved with the reshoot volunteered to work for a nominal fee except for Wahlberg. But even if Wahlberg knew that everyone else was doing this,¹ he had no special obligation to work for less than his usual fee. At most, it might mean he’s a bit of a jerk, but it has nothing to do with sexism.

I think Wahlberg is well advised to donate his fee to Time’s Up, but the feeding frenzy over this is misplaced. Better feeding frenzies, please.

¹This is unclear. I’ve seen no reporting about whether or not Wahlberg knew he was the only one being paid a normal fee.