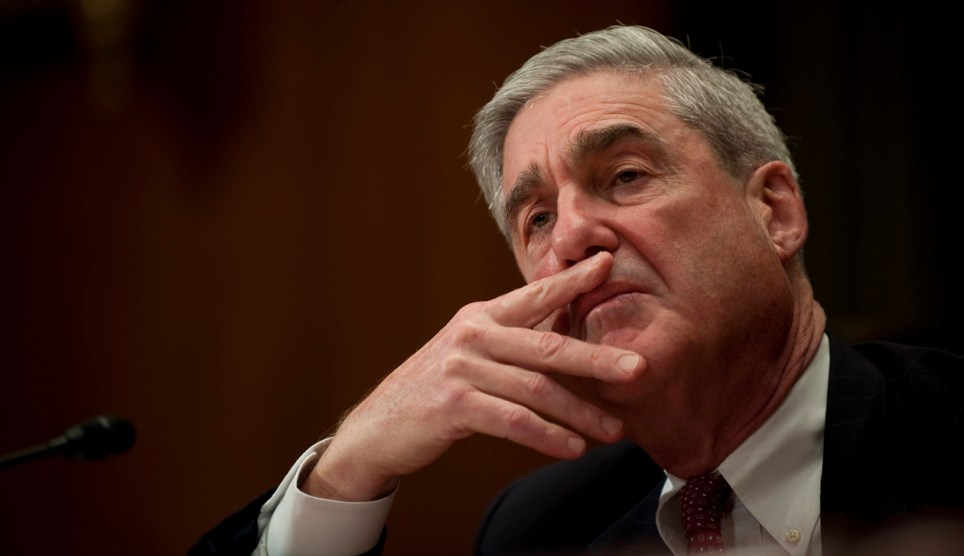 On the orders of Attorney General Jeff Sessions, Justice Department prosecutors have begun asking FBI agents to explain the evidence they found in a now dormant criminal investigation into a controversial uranium deal that critics have linked to Bill and Hillary Clinton, multiple law enforcement officials told NBC News. The interviews with FBI agents are part of the Justice Department’s effort to fulfill a promise an assistant attorney general made to Congress last month to examine whether a special counsel was warranted to look into what has become known as the Uranium One deal, a senior Justice Department official said.

Hillary Clinton gave away our uranium to Russia!

Oh. So what’s the deal here? Is this just another Benghazi, an excuse to hold endless hearings that will trash Hillary Clinton’s reputation?

Nope, not that either. Republicans don’t care about Hillary Clinton anymore. This is all about trashing Robert Mueller’s reputation. Keep this in mind whenever you read Uranium One news. Mueller was director of the FBI back when the Uranium One deal was approved, and Republicans are desperately hoping to find evidence¹ that Mueller protected Obama and Clinton by thwarting investigations of wrongdoing. Then they can push for Mueller to be fired. That’s what this is all about.

¹Or “evidence.” You know what I mean.