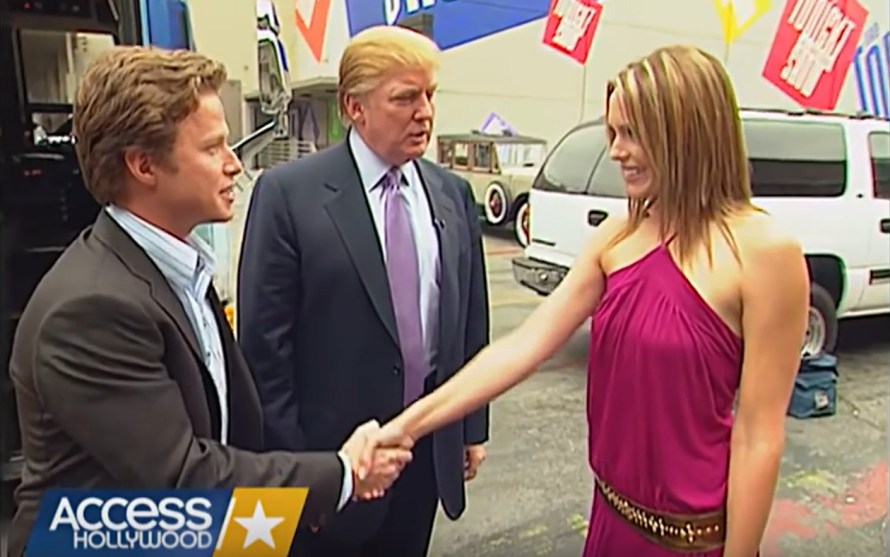 Billy Bush of Access Hollywood fame has a piece in the New York Times today. It’s mostly about Donald Trump’s infamous “grab ’em by the pussy” remark, but there’s also this about the summer of 2015, right after Trump announced his candidacy:

In the days, weeks and months to follow, I was highly critical of the idea of a Trump presidency. The man who once told me — ironically, in another off-camera conversation — after I called him out for inflating his ratings: “People will just believe you. You just tell them and they believe you,” was, I thought, not a good choice to lead our country.

This is a very shrewd remark from Trump. And while it’s not an insight unique to him, he’s certainly taken it to far greater lengths than we’re used to.

I remember thinking about this years ago. It was pretty clear that the vast majority of people—not cynical political junkies like us, but normal people—basically just believe whatever politicians say. It’s an interesting contradiction. In surveys, huge majorities say that politicians are horribly untrustworthy charlatans, but in real life they uncritically accept nearly anything they say. Their past records don’t matter much. The unlikelihood of what they’re promising doesn’t penetrate. Even fairly obvious insincerity isn’t a deal killer. If you say you’re going to cut taxes and reduce the deficit, they believe. If you say you’re going to provide universal health care without raising taxes on the middle class, they believe. People believe pretty much anything.

Or maybe not. It’s also possible that they don’t believe so much as they simply discount everything and treat promises as mere declarations of a candidate’s values. The fact that Trump approves of cutting taxes and reducing the deficit is all that matters. The fact that Bernie Sanders approves of universal healthcare and funding it solely by taxes on the rich shows that he’s a true progressive.

In the end, Trump may turn out to be less right than he thinks. But he’s still pretty close to right: “You just tell them and they believe you.” It’s not true of everyone, and it’s not true all the time, but it’s true for an awful lot of people an awful lot of the time.