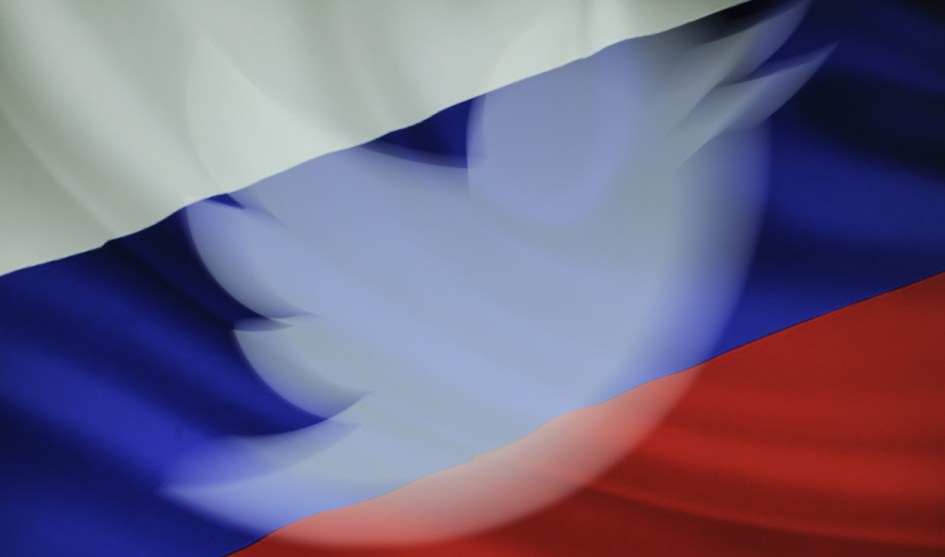 This is from the Wall Street Journal:

Kremlin-backed support for Donald Trump’s candidacy over social media began much earlier than previously known, a new analysis of Twitter data shows. Russian Twitter accounts posing as Americans began lavishing praise on Mr. Trump and attacking his rivals within weeks after he announced his bid for the presidency in June 2015, according to the analysis by The Wall Street Journal.

….In the three months after Mr. Trump announced his presidential candidacy on June 16, 2015, tweets from Russian accounts reviewed by the Journal offered far more praise for the real-estate businessman than criticism—by nearly a 10-to-1 margin. At the same time, the accounts generally were hostile to Mrs. Clinton and the early GOP front-runner, Jeb Bush, by equal or greater margins.

This is…odd. Once Trump was up in the polls and looked like a real contender, it makes sense that Russia might take a flyer and start stumping for him. But in the early days the conventional wisdom was that Trump was a joke. Why bother mounting a Twitter campaign in favor of a guy who was only slightly more credible than Herman Cain? Here are a few guesses: