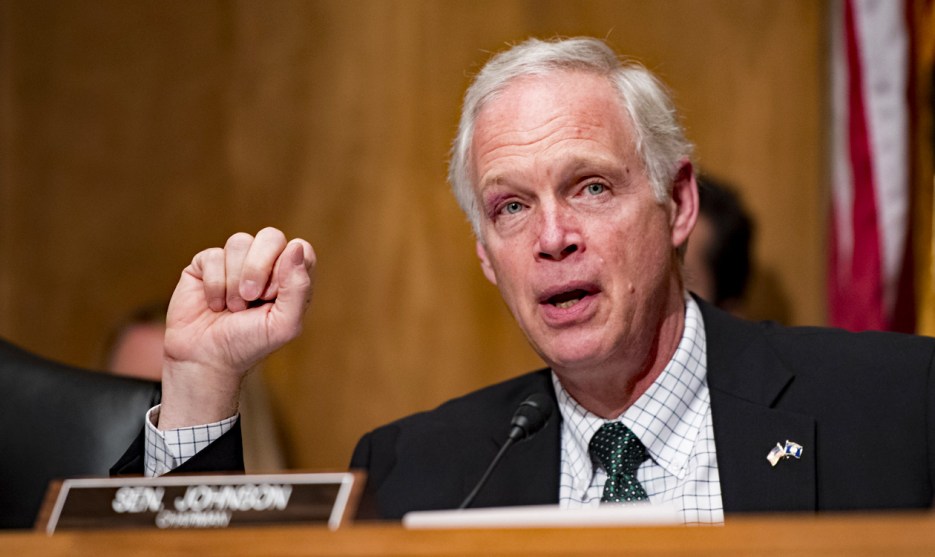 Over at National Review, Jibran Khan reports that several Republican senators are still skeptical about the tax bill:

Most of the skeptics are concerned about debt. Susan Collins (Maine) questions the inclusion of individual-mandate repeal and the removal of SALT deductions. And Ron Johnson (Wis.) opposes the different treatment of different kinds of business taxes.

….Senator Johnson has emphasized the Senate tax bill’s treatment of pass-through businesses as the reason for his opposition to the bill as currently written. Pass-throughs are over 90 percent of American businesses and “generate over half of U.S. business income,” per a 2015 NBER paper. While they would face a lower tax rate under the reforms than they do now, pass-throughs would still face higher taxation than corporations. Johnson, whose family runs such a business, thinks this is unfair.

I’m an idiot. I wasn’t paying attention to this and vaguely thought that Johnson was taking a principled stand against the reduction in rates on pass-through income. After all, the whole point of pass-through income is that it passes through the business untouched to the owners and becomes personal income that’s taxed at personal rates. It’s absurd that under the Republican tax bill, the CEO of a big corporation has to pay 43.4 percent on her income (the top tax rate of 39.6 percent plus the 3.8 percent Obamacare tax) while the CEO of a pass-through business only has to pay 25-35 percent.

But no! Johnson is all in favor of this. He’s only griping about the bill because the pass-through tax rate isn’t being lowered even more. He wants it to be set at 20 percent, just like the corporate rate.

Think about this. Under the Republican bill, a corporate CEO who’s paid $100 will have $56.60 left after taxes. But pass-through business income is taxed at a lower rate that ranges between 25 and 35 percent. Out of that same $100 paycheck, $65-75 is left over. This is the greatest, least defensible gift to the rich in the entire bill, but Johnson thinks it’s still not enough. After all, the guy owns a pass-through business himself and he’s tired of having to pay so much.

Holy greedballs, Batman. It just never ends, does it?

UPDATE: I did the math wrong in the initial version of this post. It’s fixed now.