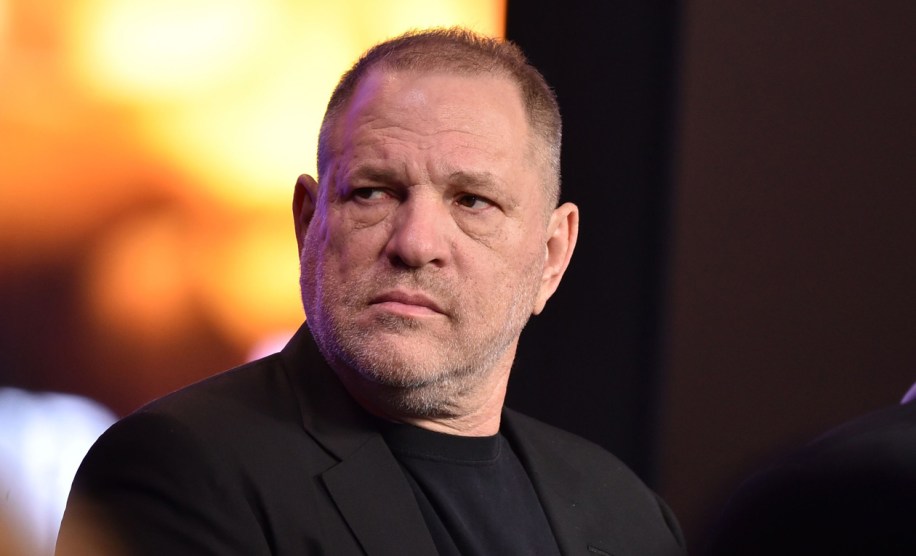 Just in case you thought the Harvey Weinstein story couldn’t get any worse, here is Ronan Farrow in the New Yorker:

In the fall of 2016, Harvey Weinstein set out to suppress allegations that he had sexually harassed or assaulted numerous women. He began to hire private security agencies to collect information on the women and the journalists trying to expose the allegations. According to dozens of pages of documents, and seven people directly involved in the effort, the firms that Weinstein hired included Kroll, one of the world’s largest corporate intelligence companies, and Black Cube, an enterprise run largely by former officers of Mossad and other Israeli intelligence agencies.

….The explicit goal of the investigations, laid out in one contract with Black Cube, signed in July, was to stop the publication of the abuse allegations against Weinstein that eventually emerged in the New York Times and The New Yorker. Over the course of a year, Weinstein had the agencies “target,” or collect information on, dozens of individuals, and compile psychological profiles that sometimes focussed on their personal or sexual histories. Weinstein monitored the progress of the investigations personally.

This beggars belief. It beggars my belief anyway. But then, I’ve never spent any time around men like this. I hope I never do.