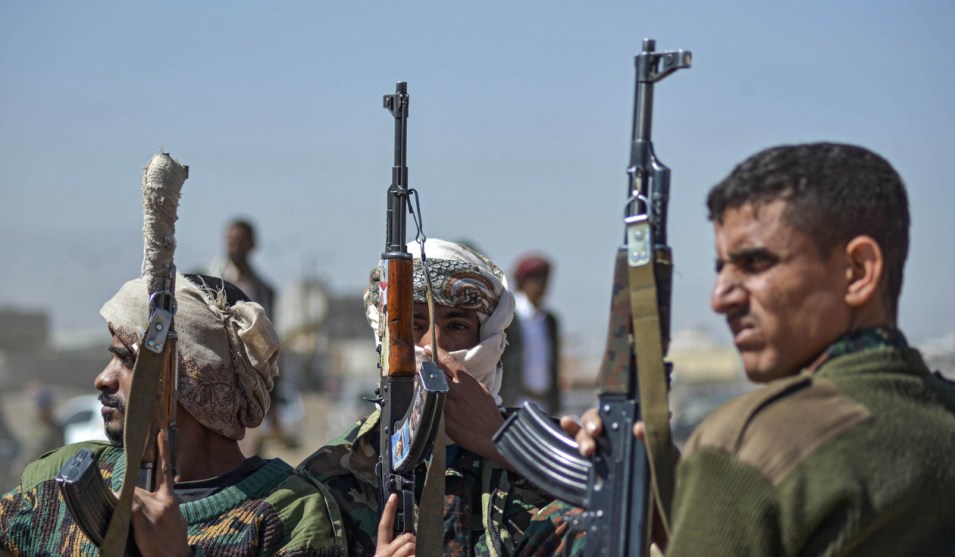 I failed to note this a couple of days ago, but it’s worth posting about:

In a rare exercise of its war-making role, the House of Representatives on Monday overwhelmingly passed a resolution explicitly stating that U.S. military assistance to Saudi Arabia in its war in Yemen is not authorized under legislation passed by Congress to fight terrorism or invade Iraq.

….It states, in part, that U.S. military operations are authorized to fight only Al Qaeda and other allied terrorist groups in Yemen, not Shiite Muslim rebels. “To date,” the resolution says, “Congress has not enacted specific legislation authorizing the use of military force against parties participating in the Yemeni civil war that are not otherwise subject to” the 2001 Authorization for Use of Military Force or the 2003 AUMF in Iraq.

The resolution is nonbinding, but it passed 366-30. That’s a start. On the other hand, with massive bipartisan support like that, you’d think Congress would have the guts to actually do something about it. But apparently not.

Yemen is one of President Obama’s worst legacies. The war itself is horrible, but even if you support it you should be badly disturbed at the fact that we’re fighting it with no congressional input or approval. In practice, the AUMF has become a blank check for any war involving Muslims. That needs to stop.