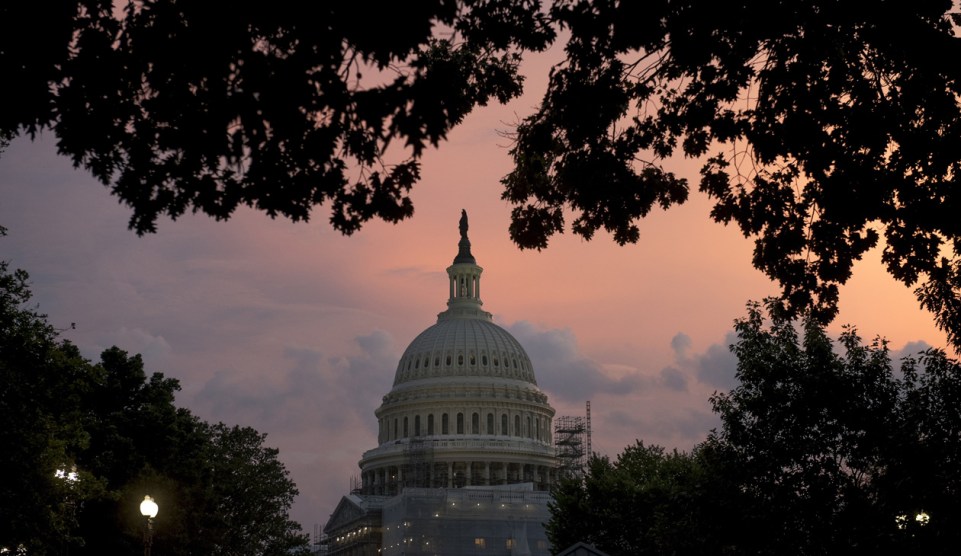 We already know this about the Republican tax bill:

But there’s always been a third requirement too, and I’ve been waiting for that shoe to drop. Today it did:

These cuts are not optional. OMB is required to automatically sequester both domestic and defense spending in order to meet PAYGO requirements. However, the following programs are exempt:

In addition, a bunch of other programs are subject to special treatment. According to CBO, the exemptions are so broad that the total amount remaining is only about $90 billion, which means it would be impossible to sequester the required sum. As a result, we can say that Medicare would lose $25 billion and—what? I guess a bunch of other programs would get zeroed out completely.

It sure would have been interesting if CBO had named those programs, wouldn’t it? But I imagine someone will get around to that pretty quickly. An awful lot of people are suddenly going to be very, very mad when that list comes out.

POSTSCRIPT: There’s a gotcha here: sequestration is under the control of the Office of Management and Budget, which is part of the White House. If OMB produces different estimates of the deficit using dynamic pixie dust, it might claim that no sequestration is needed. Or Congress could wait until January to pass the bill, which would kick the sequestration can into 2019. Alternatively, OMB could just decline to trigger the sequester and dare someone to sue them. In the Trump era, who knows?