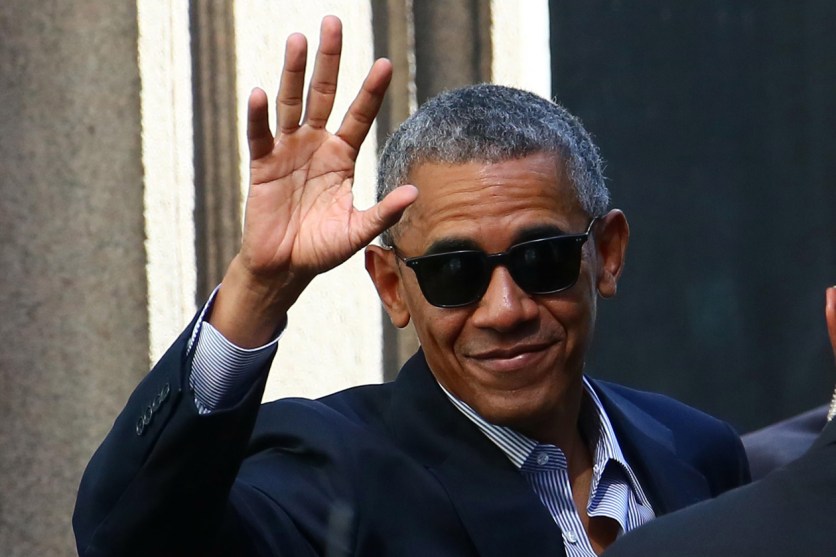 Nate Cohn addresses the question of Obama voters who switched to Trump in 2016:

The story of the 2016 presidential election is simple. Donald J. Trump made huge gains among white voters without a college degree. His gains were large enough to cancel out considerable losses among well-educated white voters and a decade of demographic shifts.

This is true, but I’m not sure it’s interesting. In every election where the parties switch power, there are some folks who voted for the old party four years ago but decided to vote for the other party this time. This is almost by definition. So sure, there were Obama-to-Trump voters in 2016, just as there were Bush-Obama voters in 2008 and Clinton-Bush voters in 2000.

Nor was the white vote all that interesting in 2016. Four years ago, as Republicans were passing voter ID laws in a desperate attempt to squeeze the last possible juice out of racial vote mongering, I figured the jig was up. There just wasn’t anything left they could do to get even more white votes. But they sure tried! By nominating Donald Trump, who ran the most overtly race-conscious campaign since Nixon, they hoped to squeeze just a little more out of their white base. But it didn’t work. The problem is the one I and everyone else identified in 2012: as racial appeals get more explicit, you lose as many college-educated whites as you gain working-class whites. In the end, Trump got almost exactly the same percentage of the white vote as Mitt Romney.

But this doesn’t mean Cohn is wrong. Two things turned the tide for Trump. First, of course, was the Comey letter, which moved 2-3 percent of the vote in every state. Without that, Trump loses. The second is the fact that, to everyone’s surprise—including Trump’s—there were a few states where the gains among working-class whites were bigger than the losses among college-educated whites. Without the Comey letter that wouldn’t have mattered much, but with the Comey letter it did. So those states voted for Trump by razor-thin margins, and they were just enough for him to win the election.

The question is whether there are any broad lessons to be learned here, and I’m not sure there are. The background of the 2016 election was increased tribalism: at this point, pretty much any Democrat can count on 45 percent of the vote and pretty much any Republican can count on 45 percent of the vote. It doesn’t matter who it is. This is why the race was close even though a buffoon like Trump was running. Every presidential election is balanced on a knife-edge these days: a difference of a few percent in half a dozen states is all it takes to turn victory into defeat.

The 2016 race was always going to be close. Given the tribalism of politics today; the fact that Democrats had been in power for eight years; and the so-so economy, it was a 50-50 affair from the beginning. It should have tipped Clinton’s way, but it didn’t thanks to the Comey letter and a chance alignment of the white working-class vote in a few states. It’s hard for me to see any big lessons for the future here.