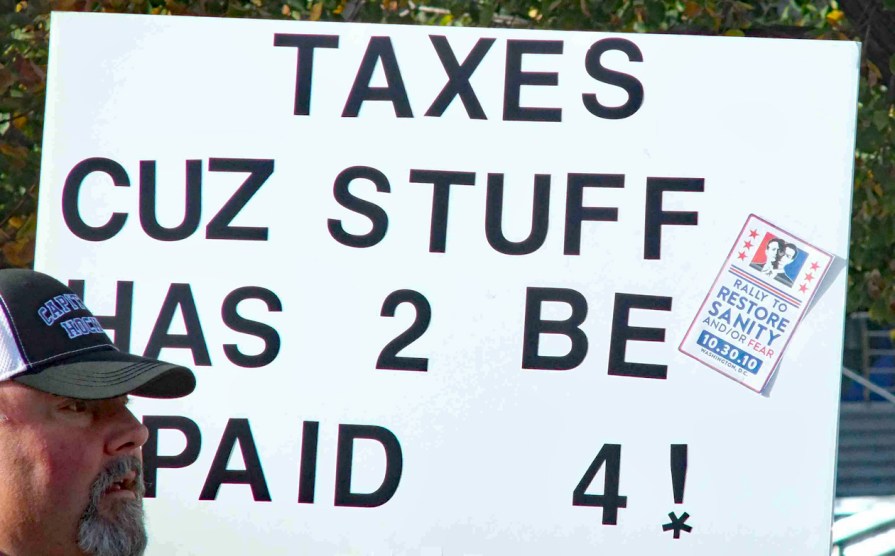 After promising for months during the 2016 campaign that reforming health care would be “so easy,” Donald Trump decided to punt the whole thing to Congress after he took office. Unsurprisingly, it turned out he didn’t have a plan and had no clue about how to put one together. Long story short, health care failed and Trump promised that he wouldn’t make that mistake again. When it came time for tax reform, the White House would take the lead. So how’s that going?

Treasury Secretary Steven Mnuchin said during a July interview on ABC that the objective was to have “a full-blown release of the plan” in the beginning of September. Then, a White House official said earlier this month that September would see the release of a new tax document that would provide at least some additional detail.

Republican congressional leaders don’t expect to release a joint tax plan with the White House next month, and they’ll rely instead on House and Senate tax-writing committees to solve the big tax questions that remain unanswered, according to two people familiar with the matter.

WH official tells me the Trump Administration will not release its own detailed tax bill proposal, instead will let Hill take the lead.

Official emphasizes WH never committed to releasing its own bill proposal. Says more important than details is that Hill pass something.

Apparently the Trumpies are learning for the first time that when you put together a complex piece of legislation, lots of people will have lots of different goals. And once you put words down on paper, at least some of those people are going to be pissed. And to make it even worse, you have to make the sums add up. And you have to follow legislative rules. And no, the opposition party is not going to bail you out if you refuse to consider any of their priorities.

Policy is hard! Really, isn’t it better to just let Congress do the work so that you can complain later when it fails?