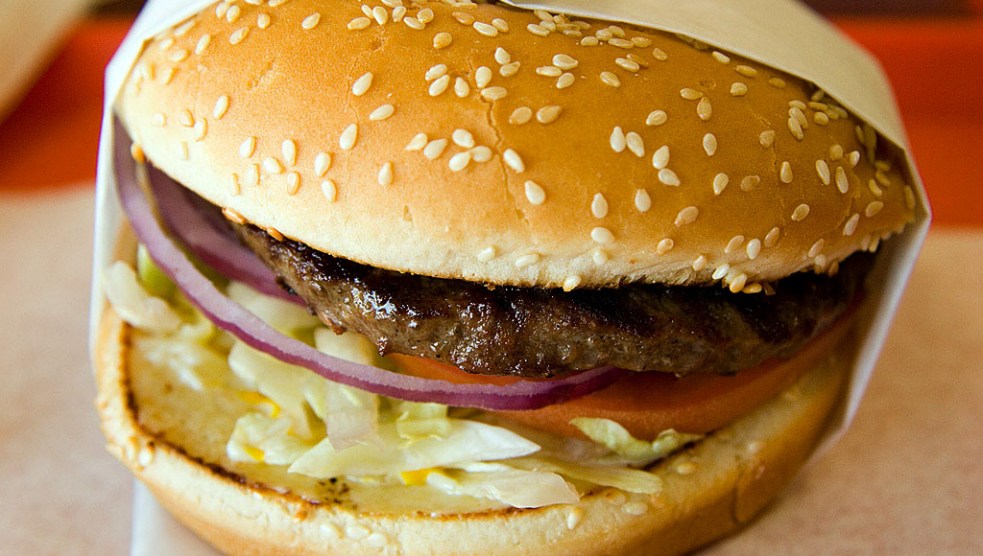 Josh Barro thinks liberals could do a lot better if they were less annoying. He illustrates this with “the hamburger problem”:

Suppose it’s a Sunday in the early fall, and your plan for today is to relax, have a burger, and watch a football game. Conservatives will say, “Go ahead, that sounds like a nice Sunday.”

….But you may find that liberals have a few points of concern they want to raise about what you mistakenly thought was your fundamentally nonpolitical plan for the day. Liberals want you to know that you should eat less meat so as to contribute less to global warming. They’re concerned that your diet is too high in sodium and saturated fat. They’re upset that the beef in your hamburger was factory-farmed.

They think the name of your favorite football team is racist. Or even if you hate the Washington Redskins, they have a long list of other reasons that football is problematic.

I think Barro is off base here. It’s true that liberals are annoying, but they’re mostly annoying (a) to other liberals, not (b) to conservatives. Opinion A is based on personal experience, namely that hanging around other liberals, even virtually speaking, can be exhausting sometimes. There’s always something new you have to be woke about.

Opinion B is based only on what I’ve read about heartland working-class folks, but that’s quite a bit. And their gripes about liberals really don’t seem to revolve around saturated fat, concussions, CAFE standards, or poor working standards in overseas Nike factories. For the most part, they probably haven’t even heard about any of this stuff. You mostly only hear about it in lefty publications, after all.

So that raises a question: what do these heartland working-class folks have against us lefties? Some of it, as Barro suggests, is substantive. If you own guns, you’re not going to like a movement that spends a lot of time trying to regulate gun ownership. If you like football, you don’t want to hear endlessly about brain damage from a lifetime of brutal hits. But what else?

Virtually everything I’ve read about this comes to roughly the same conclusion: they don’t like being treated with contempt. BUT WAIT! WE LEFTIES DON’T TREAT ANYONE WITH CONTEMPT! THAT’S JUST A RIDICULOUS FOX NEWS MEME.

Well…let’s talk about that. Here’s just a teensy little sampling of the kind of thing they hate:

You probably have lots of rejoinders to this. Liberals aren’t responsible for what Hollywood does. Trump voters are racists. Conservatives do the same thing to liberals. The real problem is Fox News feeding the outrage machine over every minor slight. Kevin, you’re a hypocrite: you’ve been guilty of this kind of snark yourself. Anyway, why are they so hypersensitive? Don’t they know they control the entire government?

I’m just saying that if you put yourself in their shoes, it’s not that hard to see the contempt from our side that feeds the resentment on their side. And if we keep it up, we have to accept that we’re going to lose their votes—votes that we might win if we disagreed without marginalizing them.

Maybe all of this is worth it in order to keep our base pumped up. But it’s a tradeoff we should make with our eyes open, not by pretending it doesn’t exist.