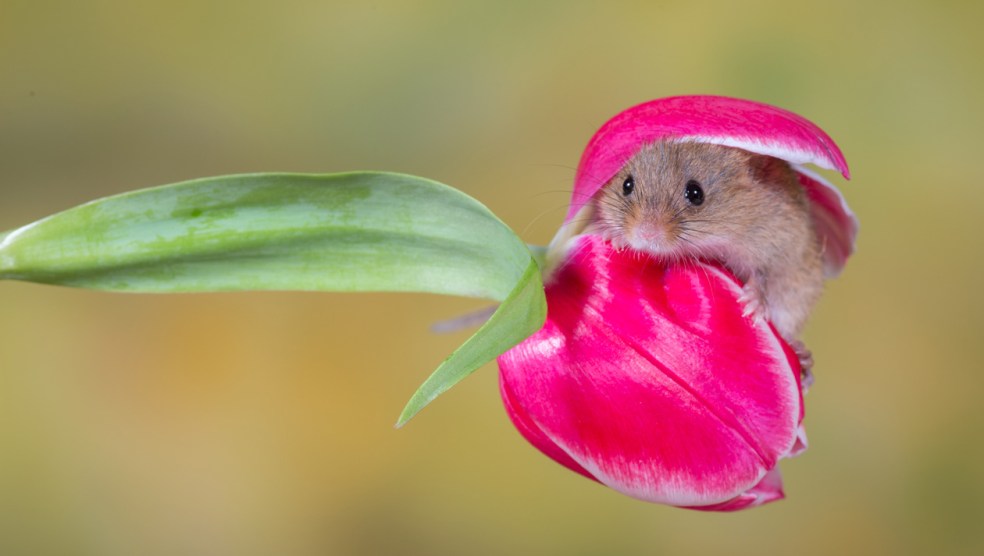 David Brooks writes today about ways the upper middle class dotes on its own children but denies working class children the same opportunities. He provides two examples: residential zoning restrictions and the “college admissions game.” Fine. But then he says that informal barriers might be even more important:

Recently I took a friend with only a high school degree to lunch. Insensitively, I led her into a gourmet sandwich shop. Suddenly I saw her face freeze up as she was confronted with sandwiches named “Padrino” and “Pomodoro” and ingredients like soppressata, capicollo and a striata baguette. I quickly asked her if she wanted to go somewhere else and she anxiously nodded yes and we ate Mexican.

….To feel at home in opportunity-rich areas, you’ve got to understand the right barre techniques, sport the right baby carrier, have the right podcast, food truck, tea, wine and Pilates tastes, not to mention possess the right attitudes about David Foster Wallace, child-rearing, gender norms and intersectionality.

This has come under enormous mockery from liberal Twitter. Can someone please tell me why? I can’t think of a single word in this excerpt that deserves it.

If I were to criticize Brooks’s column, it would be only on grounds of chestnutitude. This is city-mouse-country-mouse stuff, and it’s not only been a feature of every society ever in human history, it’s been the theme of widely-read tales for at least several millennia. Like, um, “The Town Mouse and the Country Mouse,” allegedly composed by Aesop around 600 BCE.¹ The problem it describes is neither especially American nor especially 21st century.

Still, there’s nothing wrong with pointing it out again. I’m not sure there’s much we can do about these kinds of informal barriers, but it’s surely worthwhile to at least acknowledge them every once in a while.

¹See also: The Prince and the Pauper, Trading Places, Pygmalion, The Quincunx, Poor Folk, Upstairs Downstairs, and thousands of others.