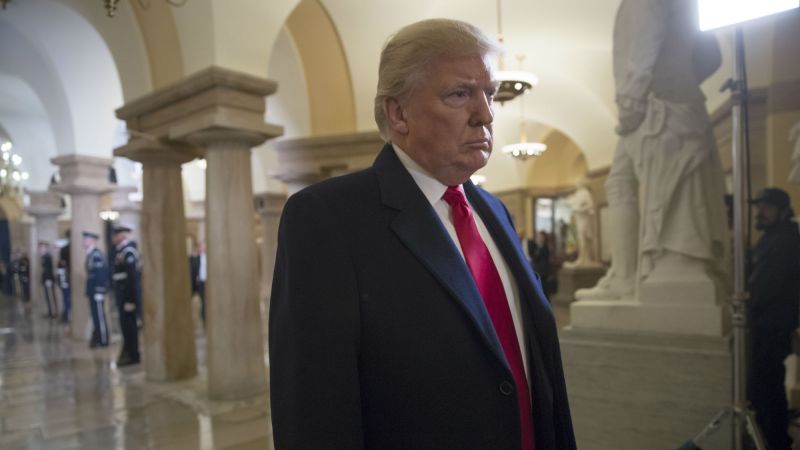 Apparently Democrats and Republicans have agreed on a budget for the remaining five months of the fiscal year. So no government shutdown! Hooray!

So how did the negotiator-in-chief make out? President Trump had demanded money for his southern border wall, funding for a new deportation force, spending cuts for “sanctuary cities,” defunding of Planned Parenthood, cuts in science and clean energy spending, and cuts to the NIH. I don’t think anyone really understood that last demand—who hates medical research?—but for some reason Trump wanted lower NIH spending. CNN tells us what he got:

The plan would add billions for the Pentagon and border security but would not provide any money for President Donald Trump’s promised border wall with Mexico….There is no money provided for a deportation force and there are no cuts of federal monies to so-called sanctuary cities….In the proposal, there are no cuts to funding for Planned Parenthood, a demand from Democrats. Funding for the National Institute of Health is increased by $2 billion and there is additional money for clean energy and science funding.

So there’s a bit of extra defense spending—though less than half of what Trump wanted—that nobody really objected to in the first place, and that’s it. In other words:

Don’t get too excited, though. Negotiations for next year’s budget are already underway.