What’s on our president’s mind on this lovely Easter morning? Let’s check in:

Our military is building and is rapidly becoming stronger than ever before. Frankly, we have no choice!

This came after a series of tweets griping about folks who still want to see his tax returns; the paid agitators behind yesterday’s rallies; and China not being a currency manipulator as long as they play ball on North Korea. You can almost feel the morning star of our Savior’s resurrection infusing Trump’s heart with warmth and gladness, can’t you?

Speaking of which, I gather that there was no sunrise service on Trump’s schedule today. That’s OK with me—I slept in too—but it’s kind of funny, especially since Politico informs us that Trump is becoming more Godly now that he’s in the Oval Office:

President Donald Trump has increasingly infused references to God into his prepared remarks — calling on God to bless all the world after launching strikes in Syria, asking God to bless the newest Supreme Court Justice, invoking the Lord to argue in favor of a war on opioids.

He’s also taken other steps to further cultivate a Christian right that helped elect him, granting new levels of access to Christian media and pushing socially conservative positions that don’t appear to come naturally to him.

Apparently Trump isn’t even a Christmas-and-Easter Christian, but he’s still “cultivating” the Christian right. He may be an atheist in practice—none of us actually believe his recent nonsense about praying more often, do we?—but that won’t stop the Christian right from embracing Trump as long as he’s against abortion and Democrats and says the word “God” once in a while. With practice, maybe he’ll even be able to toss out the occasional Biblical allusion.

It probably sounds like there’s not much warmth in my heart either this morning, and obviously I need to work on that when it comes to Trump. After all, even here in the land of palm trees, light arises in the darkness for us upright folks.

UPDATE: I guess Trump attended Easter services after all. It all happened at the Episcopal Church of Bethesda-by-the-Sea in Palm Beach. 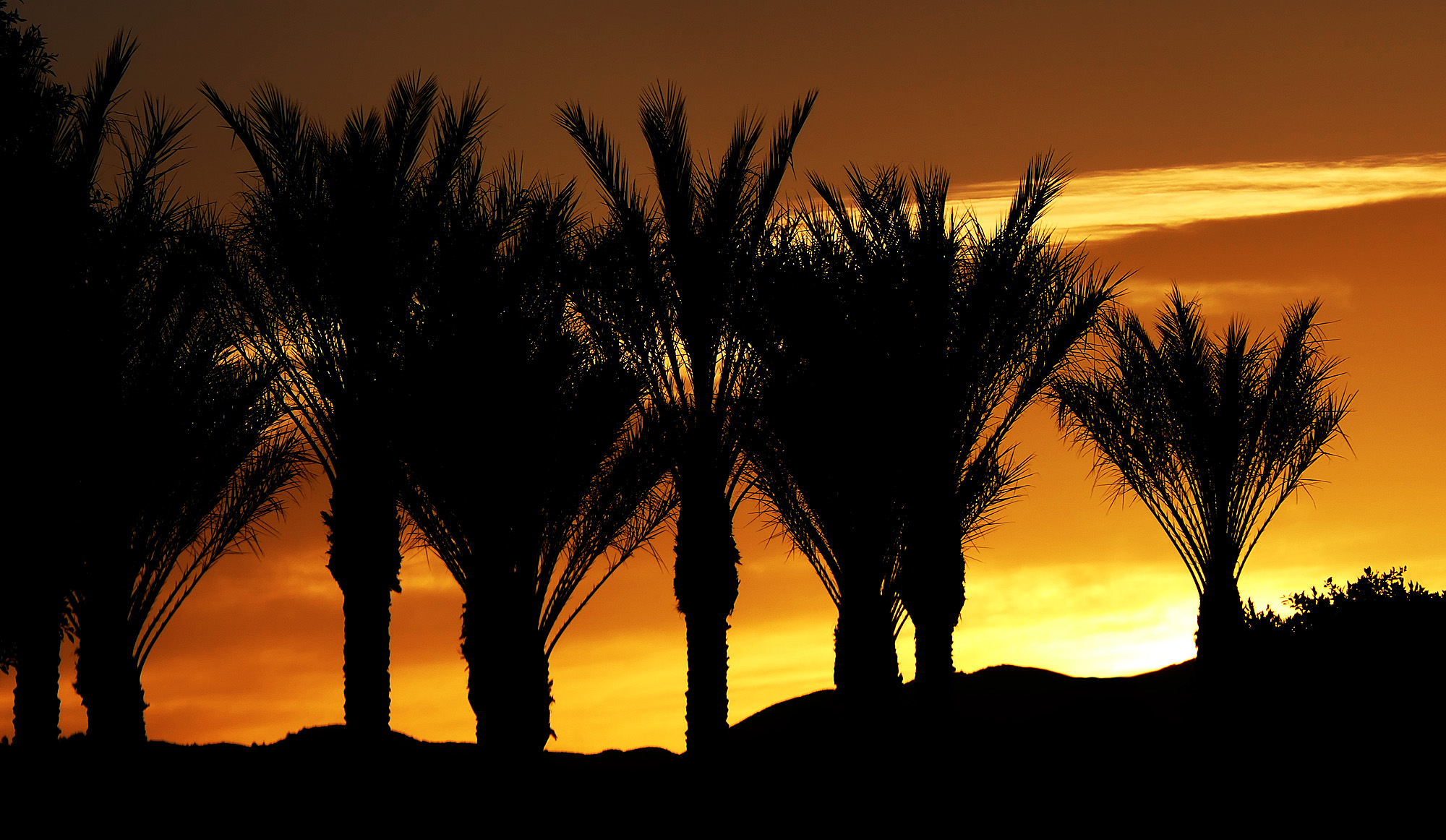