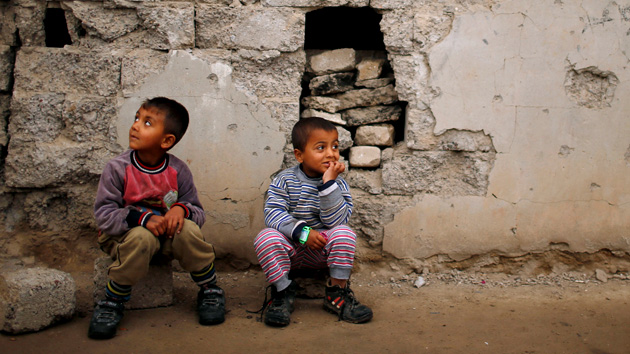 Yesterday a reader asked me what was happening with the new plan to annihilate ISIS, which was supposed to be ready to go at the end of February. It’s done, I told him, but it hasn’t been released yet. He wrote back, asking how I knew stuff like this. I told him my secret source: I think I read about it in the New York Times.

All well and good, but what’s in the plan? My secret source this time is NBC News:

Now, the Pentagon has given [Trump] a secret plan, but it turns out to be a little more than an “intensification” of the same slow and steady approach that Trump derided under the Obama administration, two senior officials who have reviewed the document told NBC News.

The plan calls for continued bombing; beefing up support and assistance to local forces to retake its Iraqi stronghold Mosul and ultimately the ISIS capital of Raqqa in Syria; drying up ISIS’s sources of income; and stabilizing the areas retaken from ISIS, the officials say.

Gee, I thought we were supposed to be bombing the shit out of ISIS and taking Iraq’s oil, but apparently that plan got lost somewhere between Election Day and now. Or did it? After all, there’s no chance that President Trump is going to announce this new plan as an “intensification.” He’s going to go on TV and claim that it’s the biggest military operation since D-Day. It makes Rolling Thunder look like kids with popguns. It’s more strategically brilliant than the Inchon landing. And it will be a more famous victory than even the Gipper’s invasion of Granada.

When you hear all this stuff, just remember that it’s Trump’s usual “truthful hyperbole.” In reality, the new operation is just going to be a modest uptick in the tempo of the Obama plan that’s been gradually and steadily making progress for the past two years.