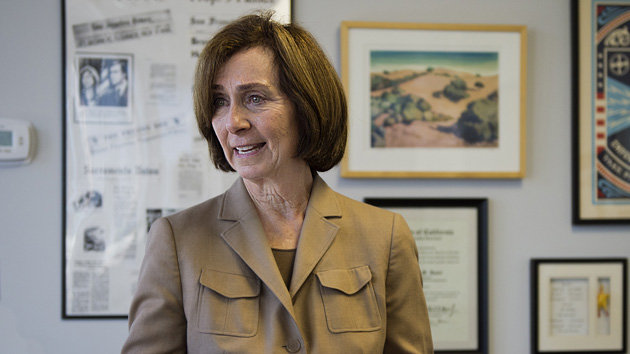 I forgot about this until Rachel Maddow mentioned it on her show last night:

A Democrat on the Federal Election Commission is quitting her term early because of the gridlock that has gripped the panel, offering President Trump an unexpected chance to shape political spending rules.

The commissioner, Ann M. Ravel, said during an interview that she would send Mr. Trump her letter of resignation this week. She pointed to a series of deadlocked votes between the panel’s three Democrats and three Republicans that she said left her little hope the group would ever be able to rein in campaign finance abuses.

“The ability of the commission to perform its role has deteriorated significantly,” said Ms. Ravel, who has sparred bitterly with the Republican election commissioners during her three years on the panel. She added, “I think I can be more effective on the outside.”

Ravel is not the first Democrat to resign a post early after Trump’s election win. SEC Chair Mary Jo White is another high-profile Democrat who’s resigned, and there have been several others as well.

Why? With Republicans in control of everything, isn’t this precisely the time when Democrats should want to retain as much power as they can muster for as long as they can? Ravel’s resignation will break the FEC’s frequent deadlocks, but it will break them by almost certainly giving Republicans total control over election policy. This is precisely the thing that Ravel has been fighting against the past three years.

I don’t get it. What am I missing here?