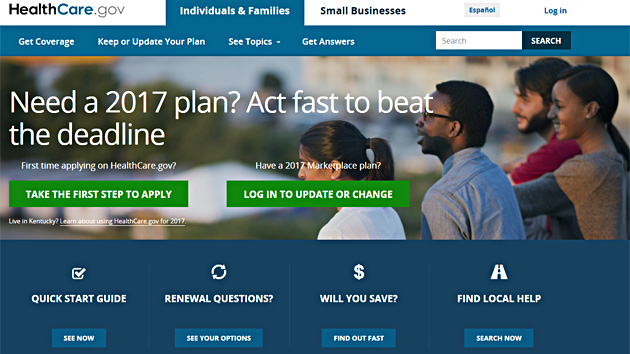 Why are Republicans so hellbent on repealing Obamacare? This came up on Twitter the other day, and at first it sounds like a silly question. They’ve been opposed to Obamacare from the start, and they’ve been vocal about what they don’t like.

But it’s a more interesting question than it seems. After all, we no longer have to guess about its effects. We know. So let’s take a look.

The Good. Obamacare has provided more than 20 million people—most of them low-income or working class—with health coverage. It has done this with no negative effects on either Medicare or the employer health insurance market. It didn’t raise taxes more than a few pennies on anyone making less than six figures. It’s had no effect on the willingness of companies to hire full-time workers. Health care costs under Obamacare have continued to grow at very modest rates. And it’s accomplished all this under its original budget.

The Bad. Obamacare unquestionably has some problems. About 20 percent of its customers choose Bronze plans with very high deductibles. Some of the least expensive plans have narrow networks that restrict your choice of doctor. Some insurers have left the exchanges because they were losing money. And premium increases have been volatile as insurers have learned the market. But every one of these things is a result of Obamacare’s reliance on private markets, something that Republicans support. Insurers are competing. They’re offering plans with different features at different price points. Some of them are successful and some aren’t. That’s how markets work. It’s messy, but eventually things settle down and provide the best set of services at the best possible price.

The Popular. Obamacare is popular unless you call it “Obamacare.” If you call it Kynect, its negatives drop. If you call it the Affordable Care Act, its negatives drop. If you ask about the actual things it does, virtually every provision is popular among Democrats and Republicans alike. Even Obamacare’s taxes on the rich, which are fairly modest, are popular. Aside from the individual mandate, the only truly unpopular part of Obamacare is the name “Obamacare.” (And even that’s only unpopular among Republicans.)

So why the continued rabid opposition to Obamacare? It’s not because the government has taken over the health care market. On the contrary, Obamacare affects only a tiny part of the health insurance market and mostly relies on taking advantage of existing market forces. It’s not because the benefits are too stingy. That’s because Democrats kept funding at modest levels, something Republicans approve of. It’s not because premiums are out of control. Republicans know perfectly well that premiums have simply caught up to CBO projections this year—and federal subsidies protect most people from increases anyway. It’s not because everyone hates what Obamacare does. Even Republicans mostly like it. The GOP leadership in Congress could pass a virtually identical bill under a different name and it would be wildly popular.

In the end, somehow, this really seems to be the answer:

@kdrum @CitizenCohn I watched it close up for a week. Sheer spite is a bigger part of it than I would’ve believed.

What kind of person hates all these things?