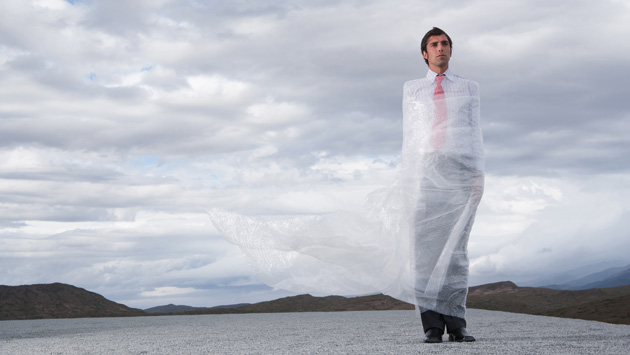 Who really lives in a bubble? The cosmopolitan residents of big cities or the tradition-minded residents of small towns and rural areas?

I don’t know, and I’m not going to try to answer this question. I just want to remind everyone what the actual theory here is. The theory is that although country mice might not personally experience much diversity in their lives, they are saturated with it in the media. They know all about us city mice and how we live because they watch TV and movies, listen to music, and read magazines that relentlessly portray our lives and our beliefs. Nearly all of this media is produced by urban folks, and for the most part it presents cosmopolitan urban lives sympathetically and accurately. Even TV news gets in the act. The three network evening news broadcasts pull an audience massively greater than anything Fox News gets.

Most urban residents, by contrast, don’t know much about small-town life because it’s almost never portrayed in the media except comedically or satirically. They may think of themselves as open-minded and tolerant, but in fact they have little idea of how rural Americans really behave and are openly disdainful of most of their beliefs.

I’m not especially taking sides on this, just pointing out the actual argument that conservatives make. The “bubble” here isn’t a question of whether you have a Somali family living down the street or have never traveled outside the US. The bubble is whether you have some genuine understanding of both American rural life and American city life. Conservatives argue that the country mice do much better on this score than the city mice.