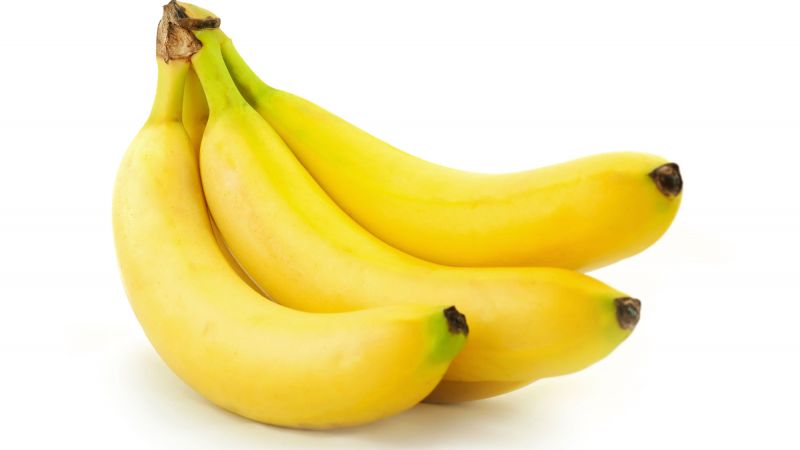 The latest hotness on the right is to promise not just to hold up Senate hearings on Merrick Garland until we get a new president, but to hold up all hearings for all Supreme Court nominees forever if Hillary Clinton wins:

That prospect — which could impact every aspect of American life including climate regulations, abortion and gun rights — was first raised by Senator John McCain of Arizona, then Ted Cruz of Texas and now Richard Burr of North Carolina, who CNN reported Monday talked up the idea at a private event over the weekend.

“If Hillary Clinton becomes president, I am going to do everything I can do to make sure four years from now, we still got an opening on the Supreme Court,” Burr, chairman of the Senate Intelligence Committee, told a group of Republican volunteers, according to CNN.

Marco Rubio, taking his usual craven approach to political landmines, says it would be wrong to blockade everyone, but it would be OK to blockade anyone who’s not a conservative:

“If it’s someone good who understands that their job is to apply the constitution, according to its original intent, then that will be a welcome surprise,” he said. “But barring whether it’s Republican or a Democrat, if they appoint someone who I believe doesn’t meet that standard I’ll oppose that nominee.”

Ross Douthat explains the principled thinking behind this strategy:

An explicit statement that Democratic presidents are inherently illegitimate. https://t.co/rtHPnF4Qhr

There you have it. Liberal views of the law are inherently illegitimate, so Democrats don’t get to pick any more Supreme Court justices. There’s a name for this kind of republic. Starts with a B. Not quite coming to me, though.