She wants 550 percent more coming from Syria than the thousands and thousands that our president, quote “president,” has coming in.

Charming, isn’t it? And if Obama isn’t a legitimate president, then Clinton won’t be either. Here is Trump in New Hampshire this morning:

Hillary Clinton is the most corrupt person ever to seek the office of the presidency—and the media, donors, special interests who support her will do everything they can to cling to their power and their prestige at your expense. You know it, I know it, they know it….Hillary Clinton should have been prosecuted, and she should, right now, be in jail.

Trump has been spinning up his supporters for weeks about this. If Clinton wins, she’ll be an illegitimate president. The election will be a sham. If the corrupt elites declare her the winner, don’t accept it. Fight back. In a sense, this is just standard Trump bluster. But it’s worse than that: this is banana republic talk, 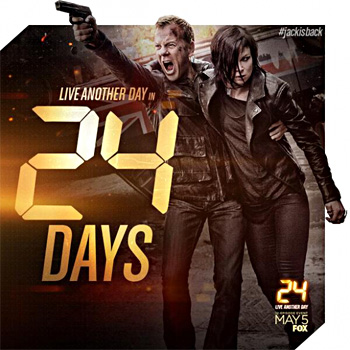 and with 24 days left in the campaign, Paul Ryan finally repudiated it:

Speaker of the House Paul Ryan issued a rebuke of GOP presidential nominee Donald Trump Saturday, criticizing comments that question the validity of the electoral process.

In a statement, a spokesperson for the highest-ranking elected Republican said Ryan is “fully confident” in the nation’s elections system. It comes on the heels of Trump’s claims that the election is “rigged” against him by “globalist elites,” elements of the federal government, and the press. “Our democracy relies on confidence in election results, and the speaker is fully confident the states will carry out this election with integrity,” said Ryan spokesperson AshLee Strong.

This is a little late, but it’s still welcome.