It’s a little hard to pick out excerpts that give you a flavor of Donald Trump’s latest speech. It’s an absolutely spectacular—and chilling—rant that paints a paranoid picture of the world hardly seen since The Protocols of the Elders of Zion was published. Everyone is out to get him. The Clintons, the press, 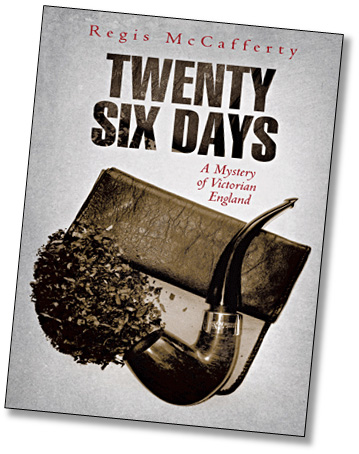 ….For those who control the levers of power in Washington…our campaign represents a true existential threat like they haven’t seen before. This is not simply another four-year election. This is a crossroads in the history of our civilization that will determine whether or not we the people reclaim control over our government.

….The Clinton machine is at the center of this power structure. We’ve seen this first hand in the WikiLeaks documents, in which Hillary Clinton meets in secret with international banks to plot the destruction of U.S. sovereignty in order to enrich these global financial powers, her special interest friends and her donors….Honestly, she should be locked up. Should be locked up.

….This election will determine whether we are a free nation or whether we have only the illusion of democracy, but are in fact controlled by a small handful of global special interests rigging the system….Anyone who challenges their control is deemed a sexist, a racist, a xenophobe, and morally deformed. They will attack you, they will slander you, they will seek to destroy your career and your family, they will seek to destroy everything about you, including your reputation. They will lie, lie, lie, and then again they will do worse than that, they will do whatever is necessary. The Clintons are criminals, remember that. They’re criminals.

….These people are horrible people. They’re horrible, horrible liars. And interestingly, it happens to appear 26 days before our very important election, isn’t that amazing?

Does Trump think he’s Alfred Dreyfus? Or Jesus Christ? It’s hard to tell. But one thing is certain: He’s planning a scorched earth campaign for the next 26 days. If he’s going down with the ship, he’s going to take as many people down with him as he can.