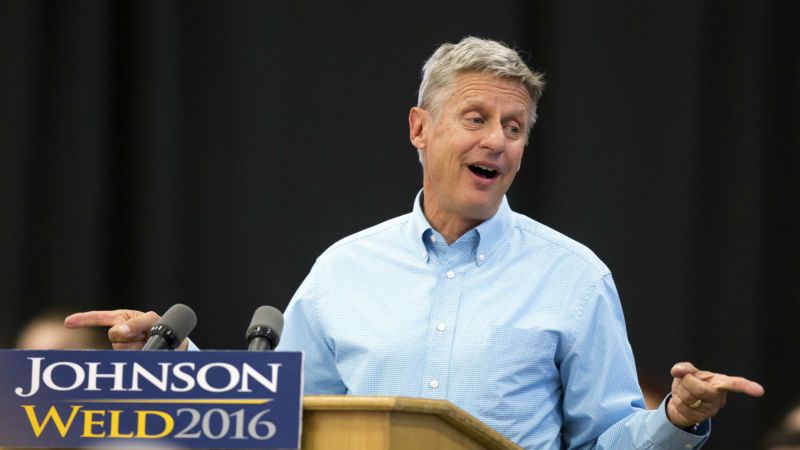 According to the latest New York Times poll, Gary Johnson is supported by 26 percent of young voters.1 Of these Johnson supporters, how many are liberal former supporters of Bernie Sanders who would normally be expected to switch to Hillary Clinton? No one seems to have explicitly polled about this, but various pieces of evidence suggest that it’s around half. If you make some reasonable assumptions and do a bit of arithmetic, this suggests that somewhere around a fifth of young liberal voters are casting their lot with Johnson.

In one sense, this is easy to understand. Johnson favors legalization of marijuana. He’s good on civil liberties and wants to cut way back on overseas military interventions. He’s moderate on immigration. He’s pro-choice and supports gay rights. There are 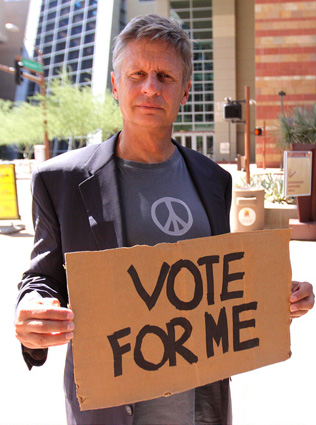 plenty of things for Bernie supporters to like about him.

On the other hand, Johnson is a libertarian. Here’s a smattering of what else he believes:

Some of her weirder beliefs aside, it’s easy to see why former Bernie supporters might turn to Jill Stein. But Gary Johnson? He makes Hillary Clinton look like the second coming of FDR. Unless you’re basically a single-issue voter on civil liberties and military force, it’s hard to see why any lefty of any stripe would even think of supporting Johnson. What’s the deal here?

1Oddly enough, the story that originally reported this has been silently purged of this statistic, but let’s go with it anyway.