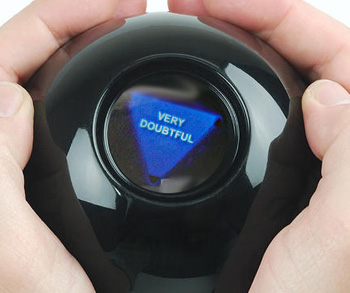 We already know that Donald Trump is a cheapskate whose unwillingness to help others is truly off the charts. We also know that he’s an epic blowhard who likes to pretend that he’s a brilliant businessman and generous philanthropist. What happens when you put those two things together?

Answer: You host a show in which you flamboyantly claim to personally donate hundreds of thousands of dollars to charity, but when the cameras are off you donate nothing. That’s what Trump did on Celebrity Apprentice, and his phony philanthropy became even more pronounced in 2012. But why?

After The Post’s close look at Trump’s promises­ on the show, a mystery remained: What happened in 2012 to make Trump so much more generous on the air?

In the tax records of the Trump Foundation — which Trump used to pay off most of those new promises — there is no record of a donation from Trump himself in 2012….But, in 2012, the Trump Foundation’s records show a large gift from NBC, the network that aired the show. That was more than enough to cover all the foundation’s gifts to “Celebrity Apprentice” contestants’ charities, both before 2012 and since.

….Did NBC give Trump’s foundation money, so that Trump could appear to be more generous on-camera? An NBC spokeswoman declined to comment.

Does Trump ever keep any of his promises? Magic 8-Ball says “Very doubtful.”