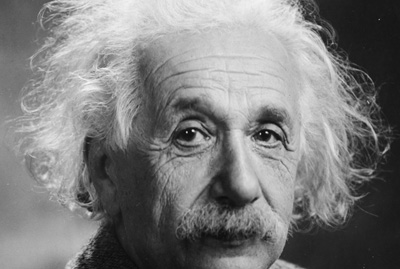 Can brain-training games increase your IQ? Some studies suggest they can, but a group of George Mason psychologists were suspicious. Maybe IQs increased only because participants knew they were engaging in a study of intelligence, with the placebo effect doing all the heavy lifting. To test this, the GMU researchers recruited two different groups of students: one was told they were participating in a brain-training study, while the other was told it was just “a study.” Brian Resnick tells us what happened:

It’s important to note that there’s absolutely no reason one hour of training should make any reasonable difference when it comes to enhancing IQ. But amazingly, the placebo group’s IQ jumped, while the other group’s IQ remained flat….The placebo group grew “smarter” because they expected to grow smarter. (Perhaps they were more focused and concentrated on the tests, which increased their scores. It’s also evidence for how important motivation can be for cognitive performance.)

The conclusion is that brain-training games don’t really do anything to increase intelligence and that brain-training research should be rigorous. But that sure seems like it’s burying the lead. If this research is reliable, it tells us that a mere expectation of brain training will increase your IQ by a whopping five points. And I don’t mean “whopping” in a sarcastic sense, either. An IQ of 100 means you’re smarter than half the population. Raising that to 105 makes you smarter than 63 percent of the population. All that from mere expectations.

Sadly, the research probably isn’t reliable. It’s based on two groups of 25 students. I’ll bet ten dollars that it doesn’t replicate if someone else tries it.

But I’d sure like to see someone try to replicate it. If it pans out, we’ve just discovered the easiest way ever to increase IQs.