A while back Dave Roberts was on Twitter complaining that he wanted a new cell phone, but they were all too damn big. I naively suggested 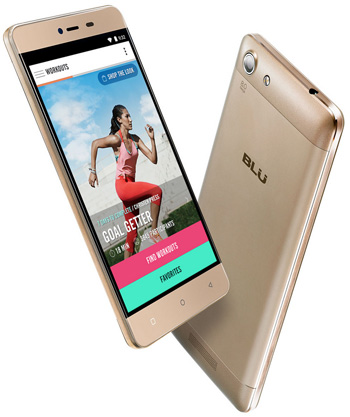 a Moto X. I’ve got one and it’s reasonably sized.

But it turns out that it was reasonably sized—back when I got it. Since then it’s been super-sized. So too bad for Dave.

I forgot about all this until yesterday, when I ambled into my local T-Mobile store for an entirely different reason, but ended up looking at phones. The battery on mine is getting iffy, and as near as I can tell there’s no way to fix this except to toss the phone in the trash and buy a new one.1 But every single phone in the store was way bigger than my puny 4.7″ model. Aside from the iPhones, there was literally not a single phone anywhere close to the size of mine.

Is this really where the market is? There’s not even a small niche of users who want a fairly premium phone in a smallish form factor? No women with small hands who want a phone that’s more comfortable to hold? No men who don’t want a gargantuan phone in their pocket all the time? There’s no market for this at all?

Weird. And what’s weirder is that it’s mostly the height of the phones that’s changed. The width of a phone with a 5″ screen isn’t all that different from mine, but they’re mostly a good inch taller. Why? Are there any phone engineers or product managers out there who can educate us about this?

1No, I’m not really willing to do this.