A dispute between Apple Inc. and Chinese regulators broke into the open after Beijing’s intellectual property authority said the design of the iPhone 6 and iPhone 6 Plus violated a patent held by a Chinese company.

Yawn. Yet another cell phone patent dispute. Except for one thing: “Beijing” is not being used here as a metonym for “the Chinese government.” It 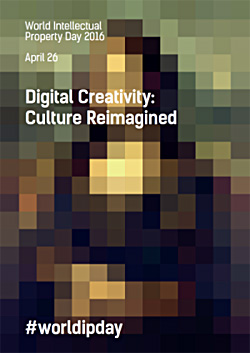 means Beijing. The city of Beijing, which apparently has its own intellectual property authority. Do other cities also have their own IP authorities? Yes indeed:

Civil enforcement of IPR in China is a two-track system. The first is the administrative track….Set up in the provinces and some cities, these local government offices operate as a quasi-judicial authority and are staffed with people who specialize in their respective areas of IP law. If they are satisfied with an IPR holder’s complaint, they investigate. The authorities can issue injunctions to bring a halt to the infringement, and they can even enlist the police to assist in enforcing their orders.

How about that? Cities can’t award monetary damages, but they can order your product off the shelves. And that’s not all these local IP offices do. They also celebrate IP:

I didn’t know that China has IP authorities scattered around in cities all over the country. Nor did I know there was a World IP Day. Truly, the world is more wondrous than I ever imagined. 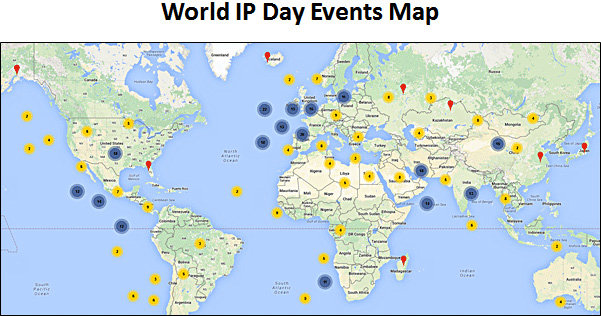