Hillary Clinton tonight, defending her vote for the TARP bank bailout in 2008:

Were there things in it that I didn’t like? Would I have done it differently? Absolutely. But was the auto bailout money in it — the $350 billion that was needed to begin the restructuring of the auto industry? Yes, it was….You have to make hard choices when you’re in positions of responsibility. The two senators from Michigan stood on the floor and said, “we have to get this money released.” I went with them, and I went with Barack Obama. You did not. If 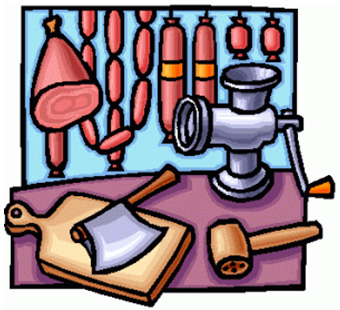 everybody had voted the way he did, I believe the auto industry would have collapsed, taking four million jobs with it.

Bernie Sanders tonight, defending his vote for the crime bill in 1994:

You know, as I think Secretary Clinton knows, as we all know, there are bills in congress that have bad stuff, there are bills in congress that have good stuff. Good stuff and bad stuff in the same bill….Violence against women act has protected millions of women in this country, it was in that bill. The ban on assault weapons, that’s what I have fought for my whole life. It was in that bill….So, to answer your question, what you read was a congressman who was torn, who said there are good things in that bill, there are bad things overall. I voted for it.

This is not the way Schoolhouse Rock explained the legislative process, but it’s certainly accurate. And when it’s convenient, both candidates are happy to use it to justify themselves.

The good news is that this is a welcome bit of adult conversation. In real life, legislators rarely get the opportunity to vote on major bills that are all good or all bad. The sausage comes out of the grinder, and then you have to decide if the good outweighs the bad—or vice versa. That’s just the way the world works. Politicians shouldn’t have to be embarrassed to admit it.