As many, many people keep pointing out, no one has really taken on Donald Trump. Nor does anyone seem likely to start. Trump has somehow developed a myth of invincibility: nothing anyone says ever hurts him, so why bother trying?

But this is ridiculous. No one has ever really tried. The other Republican candidates tiptoe around, uttering only milquetoast criticisms, and nobody cares what Democrats have to say. But if there’s anything Trump has shown us, it’s the fact that presidential contenders can be a whole lot blunter than we ever thought. 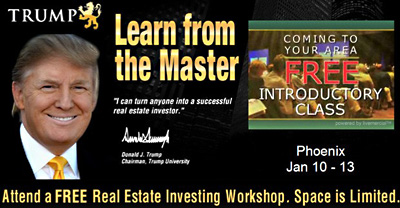 So why not really go after him? I can think of at least half a dozen avenues:

I’m not suggesting that somebody ask him about this stuff. That will just produce the usual hot air. Nor am I thinking of routine “contrast” ads. I’m thinking of full-bore, kick ’em in the nuts, Willie Horton style ads. Ones where you get to frame the attack in as vicious and unfair a way as you want. Ads that will really hurt him.

Would it work? Beats me. But it’s hard to believe that no one is even bothering to try long after it’s become obvious that he’s not going to collapse on his own. There’s a ton of money sloshing around the Republican primary this year, and Republicans aren’t especially noted for conducting touchy-feely campaigns. So why is Trump being treated with kid gloves?