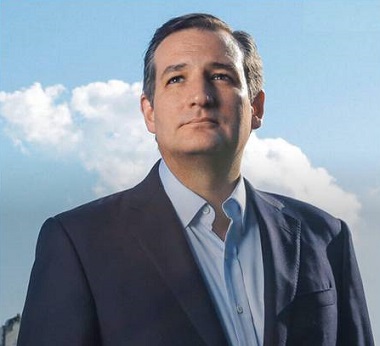 Yesterday I dinged Ted Cruz for blathering about how he’d eliminate five cabinet departments. Big deal. The programs would just go elsewhere. Instead, tell me what programs you’d eliminate.

As it turns out, Cruz does have a list of programs he wants to get rid of. It’s really hard to find because his website is a horrific mess, but here it is:

So how much would this save? Cruz says $50 billion per year, but that seems pretty optimistic. The catfish thing, for example, costs $14 million, and lots of items on the list don’t cost the government anything. I suppose I could google all 25 of them and see what they add up to, but not today. My horseback guess, though, is maybe $10-20 billion.

I’ve tried to identify the reasons Cruz hates each of these programs, but I came up blank on two of them: travel promotion and the Saint Lawrence Seaway. Maybe they’re genuinely wasteful. I’m not sure.

In any case, this is it. Cruz deserves credit for at least making a list, which is more than most candidates are willing to do. But will this actually save more than a tiny fraction of his stupendous tax cuts? Not a chance.