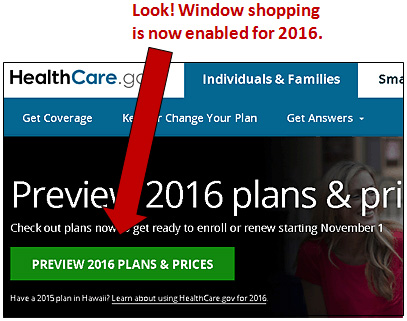 How much are health care premiums on the Obamacare exchanges set to rise in 2016? That depends. Here are a few possible answers:

In other words, depending on how scary you feel like being, you can accurately cite the increase as 35.7 percent, 12-13 percent, 7.5 percent, or negative 0.7 percent. For example:

Every one of these is an accurate citation. So which one is the fairest? I’d say (a) you should count the tax credit since that affects what people actually pay, (b) some people will shop around and some won’t, and (c) you should usually cite a broad national estimate, not a state or local number.1 With all that taken into account, my prediction is that the average person using Obamacare will see an increase of about 6-7 percent.

1Obviously there are exceptions to all of these. If the Los Angeles Times wants to report on average increases in Los Angeles, then it should use the Los Angeles number. If you’re reporting on how well insurance companies are doing at estimating the premiums they need to charge, you should use raw numbers that don’t count the tax credit. Etc.

But if you do a telephone survey of Obamacare users next year and simply ask them, “How much more are you paying for health insurance than last year,” I think we’re going to end up around 6-7 percent.