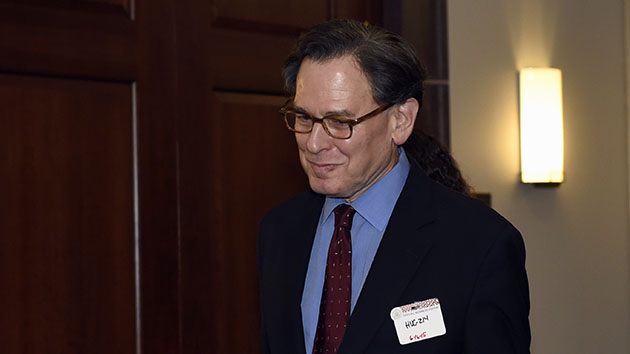 Jeff Stein reports on yet another bad day for the Benghazi committee:

Already wobbling with accusations, some by its own Republican members, that it’s been running a Hillary Clinton hit squad since May 2014, leaders of the panel struggled Sunday to fend off new charges that they had mischaracterized the former secretary of state’s handling of sensitive intelligence.

Indeed, according to committee correspondence reviewed by Newsweek, the CIA did tell the panel on Saturday that it had reviewed 127 emails between Clinton and her close friend and outside adviser, Sidney Blumenthal, and none of it was deemed classified.

“The CIA reviewed the material in question and informed State that it required no redactions,” the agency informed Susan Sachsman Grooms, staff director and general counsel for the panel’s Democrats, on October 17.

What a shocker. Sidney Blumenthal didn’t have access to classified information. Who could have guessed?

Pretty much everyone, I suppose. But Blumenthal is a longtime Clinton confidante, and one of the great white whales of the Clinton inquisition of the 90s. When his name popped up, Republicans reacted like Pavlov’s dogs, panting and drooling despite the fact that there was zero chance Blumenthal had the slightest connection or insight into the Benghazi attacks. Still, it was Sidney! Gotta be a scandal in there somewhere.

But no. No scandal, no classified info, no favoritism. It was just Sidney doing what he does: offering information and advice—solicited or otherwise—to one of the Clintons. No worries, though. If it’s not Sidney, it’ll be someone else. Republicans are just sure they’ll find a blue dress in there somewhere.