Lee Drutman looks at the real problem with lobbying in the American political system:

Looking at lobbying in the aggregate, what jumps out is the stark imbalance in resources. Corporations blow everyone else out of the water. Business accounts for roughly 80 percent of all reported lobbying expenditures, 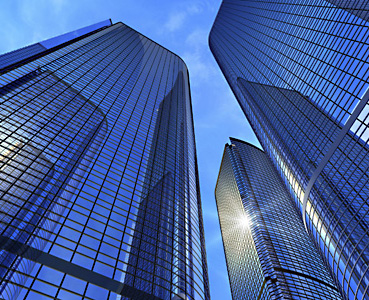 about $2.6 billion dollars a year now.

….Meanwhile, the types of organized interests who we might expect to provide a countervailing force to business — labor unions, groups representing diffuse public like consumers or taxpayers — spend $1 for every $34 businesses spend on lobbying, by my count. Of the 100 organizations that spend the most on lobbying annually, consistently 95 represent business. In interviewing 60 corporate lobbyists for my book The Business of America is Lobbying, I asked them to identify the leading opposition on an issue on which they were currently working. Not a single lobbyist volunteered a union or a “public interest” group.

….This growing imbalance has had two major effects on the political system. First, it is increasingly difficult to challenge any existing policy that benefits politically active corporations….Second, the sheer amount of lobbying has created a policymaking environment that now requires significant resources to get anything done. Which means that, with increasingly rare exceptions, the only possible policy changes on economic policy issues are those changes that at least some large corporations support.

Lobbying is inevitable. You might even say that it’s nothing more than politics in its purest form. But if that’s true, American politics has become almost purely a game played by big corporations and their allies. The rest of us—which is to say, practically all of us—are left with nearly no say in what happens.