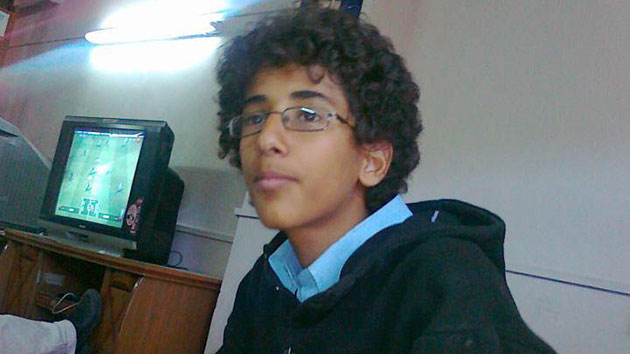 On Thursday, President Barack Obama appeared in the White House press room to reveal that a US strike in January on an Al Qaeda compound had killed two hostages held by the terrorist group, Giovanni Lo Porto, an Italian, and Warren Weinstein, an American. He offered his condolences to their families for the mistake that led to their deaths.

It’s remarkable that Obama spoke of this at all. The US targeted killing program is shrouded in secrecy, and the president had never before issued a statement like this about people accidentally killed by US drone strikes. (He did not use the word “drone.”) One such death that stands out is that of Abdulrahman al-Awlaki, a 16-year-old American citizen who was killed in a US drone strike.

Abdulrahman was the son of Anwar al-Awlaki, the radical cleric turned Al Qaeda propagandist. The father was killed in a drone strike that targeted him in Yemen in September 2011. The son was killed weeks later in a separate strike in Yemen. According to his family, the attack was on a restaurant. Attorney General Eric Holder later said that this strike did not “specifically” target the young man.

The US government has never said that Abdulrahman was involved in terrorist activities. In 2012, I asked Obama during a Reddit AMA what he thought about the teen’s death, and the question received hundreds of votes from Redditors, meaning the president and/or his social-media team almost certainly noticed it. Yet Obama didn’t respond.

Now that he’s established the precedent of explaining the killings of US citizens in targeted strikes, Obama and the administration might see fit to say what happened in the case of Abdulrahman. Was his death accidental or is there evidence he was involved with terrorists?

For more on Abdulrahman al-Awlaki, read Tom Junod’s 2012 piece on his killing.