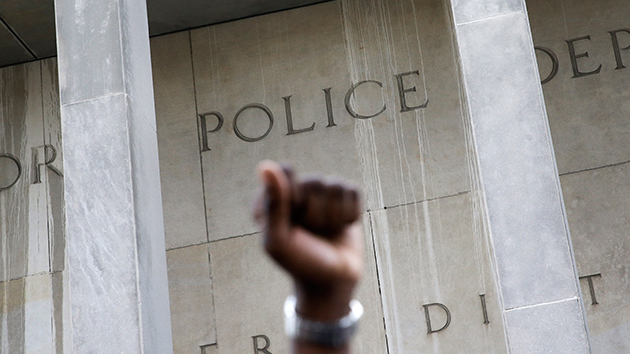 For many in Baltimore, Freddie Gray’s death was shocking but came as little surprise. It was only a matter of time, some said, before Baltimore erupted the way Ferguson, Missouri, did last summer. While no one knows exactly how many Americans die in police custody each year, limited data gathered by the Bureau of Justice Statistics starts to give some sense of scale: At least 4,813 people died while in custody of local and state law enforcement between 2003 and 2009, according to the latest available report, published in 2011. Sixty-one percent of those deaths were classified as homicides.

As I reported last August in Mother Jones, the BJS collects data on what it calls “arrest-related deaths” that occur either during or shortly after police officers “engage in an arrest or restraint process.” The agency reports that 41.7 percent of those who were deemed to have been killed by police while in custody were white, 31.7 percent were black, and 20.3 percent were Hispanic. (Others died from intoxication, suicide, or by accidental, natural, or unknown causes.)

But you could be forgiven for suspecting that’s not the full picture: There were an estimated 98 million arrests in the United States by local, state, and federal law enforcement from 2003 to 2009, according to FBI statistics. Fifteen states, plus the District of Columbia, did not consistently report deaths in police custody during that period—and Maryland, along with Georgia and Montana, didn’t submit any records at all.

In other words, as the turmoil in Baltimore continues, what the data seems to tell us at this point is just how much we still don’t know.