Saul DeGrew surveys the various complaints people have about the Millennial generation. Here’s one:

Another part of the Millennial complaint brigade is complaining about how they are still into videogames, comic books, and other activities from their childhood….I admit that I find this aspect of the Millennials staying Kids debate to be a bit troublesome 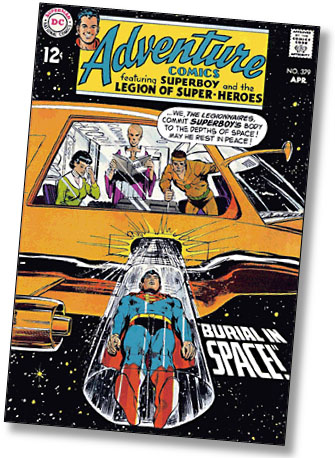 but that is probably my own snobbery and cultural elitism coming in more than anything else. I don’t quite understand how explosion and bang wow movies are still big among a good chunk of the over-30 set.

Forget videogames: that’s a huge industry that spans all generations these days. Their popularity says nothing about arrested adulthood. But I was curious: just how many Millennials are still reading comic books? Not just “interested” in comics or willing to see the latest X-Men movie. DeGrew may not like “bang wow” movies, but they’ve been a pretty standard part of Hollywood’s product mix forever, and the current fad for superhero bang wow movies doesn’t say much of anything about Millennial culture in particular.

So: how many actual readers of comic books are there among Millennials? I don’t know, but here’s a guess:

I dunno. I’d say that 2 percent really isn’t much. Sure, superheroes pervade popular culture in a way they haven’t before, though they’ve always been popular. Adults watched Superman on TV in the 50s, Batman on TV in 60s, and Superman again on the big screen in the 80s. But the rise of superhero movies in the 90s and aughts has as much to do with the evolution of special effects as with superheroes themselves. Older productions couldn’t help but look cheesy. Modern movies actually make superheroes look believable. Science fiction movies have benefited in the same way.

In any case, superheroes may be a cultural phenomenon of the moment—just ask anyone who tries to brave the San Diego Comic-Con these days—but even if you accept the argument that reading comics is ipso facto a marker of delayed adulthood1, the actual number of Millennials who do this is pretty small. So chill out on the comics, Millennial haters.

1I don’t. I’m just saying that even if you do, there aren’t really a huge number of Millennial-aged comic fans anyway.