….Reluctant to put a hard cap on bank size, regulators are instead trying to ensure any bank that chooses to remain big will have deep reservoirs of capital to absorb any losses and prevent the need for a taxpayer bailout. Over the next several months, regulators are expected to propose requiring the largest 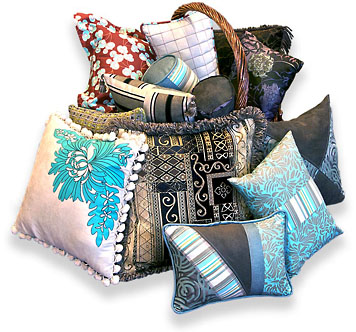 banks to hold significantly more long-term debt and to pay a special surcharge.

In addition, they are considering an added capital levy for heavy reliance on the kinds of volatile, short-term funding that were at the center of 2008 crisis.

As you can imagine, I’m all in favor of this. My only complaint is that the requirements should be even stricter and should apply to even more banks. But it’s better than nothing, and will accomplish two things. First, since it applies only to big banks, it will eliminate some of the funding advantage they have thanks to the widespread belief that they’re safer than small banks because the government will always step in to bail out a big bank that’s in trouble. Second, it will make big banks safer. During a crisis, they’ll be less likely to fail in the first place.

Critics complain that this proposal will tie up money that could otherwise be used for making loans. They also complain that it will raise the interest rates these banks charge. These concerns are overblown, but there’s certainly some truth to them. That’s the whole point, after all. Big banks that are overextended are dangerous to everyone, and higher capital requirements require them to operate a little more conservatively.

And if you’re wondering, “What is capital, anyway?” then join the crowd. There are times when this becomes almost a metaphysical concept, but Matt Yglesias has the nickel explanation here. I think I’d disagree with him about capital not being a “cushion” (part of the role of capital is to act as a backstop against losses, which is a fairly cushion-y sort of thing), but the rest of it is a pretty good primer.