Amazed that the entire RNC theme is a sustain whine from successful people that the Pres hasn’t given them enough credit for their success….And also this bizarre appropriation of the labor of previous generations. My grandfather owned a small business. He worked really hard. And?

I noticed that too. But I sympathize. I’d have the same problem dredging up a personal story of hardship if I were running for office. In fact, looking back on my entire life for instances of hardship, I find….nothing. Great parents. Neither of them died. Ordinary middle-class upbringing. Ordinary public education. No serious illnesses. Graduated from college without ever putting in a lot of effort. Had to spend a few years running a Radio Shack store during the Reagan recession (I graduated in 1981), but after that I steadily climbed the corporate ladder: tech writer, product manager, got married, director 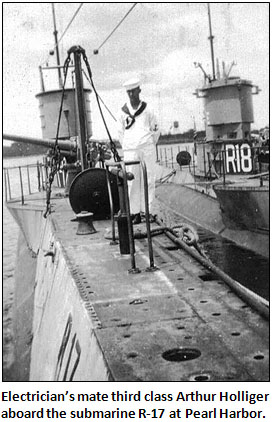 of marketing, VP of marketing, general manager, money from an IPO, and finally a job as paid blogger through no effort of mine whatsoever. One day I got an email from Nick Confessore asking if he could call me, and a few weeks later I was working for the Washington Monthly.

How about my father? Nothing there either. His parents were pretty well-to-do. My mother? We’re getting closer: things were a little tight for her growing up during the Great Depression. Nothing serious, though. So now we’re back to grandparents.

So yeah, if I needed to find some tale of inspiring hardship in my family, I’d have to go back a couple of generations too. Of course, I draw a rather different conclusion from this than folks like Mitt Romney and Paul Ryan seem to draw, but I guess that’s politics for you. If you were born on third base, you still have to pretend that you hit a home run when you slide across the plate.

Alternatively, we could all grow up and not insist that our presidents have to come from log cabins and 20-mile treks through the snow each day. But I guess that’s not very likely.