President Obama has publicly condemned the Citizens United decision and has publicly opposed the role of super-PACs in campaign finance. Recently, though, he signed off on a plan to actively support Priorities USA Action, a leading Democratic super-PAC that’s had trouble raising as much money as its Republican counterparts. “We’re not going to fight this fight with one hand tied 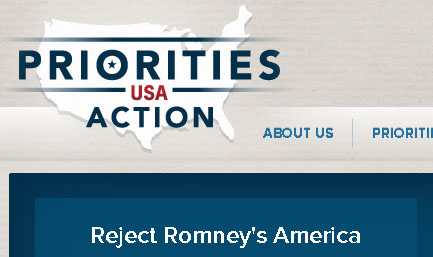 behind our back,” explained Obama’s campaign manager. “With so much at stake, we can’t allow for two sets of rules. Democrats can’t be unilaterally disarmed.”

Is this hypocritical of Obama? For the thousandth time, no, no, no. The playing field is the playing field, and once a public policy has been legally put in place you’d be a sap not to play by the same rules as everyone else. If you oppose the mortgage interest deduction as a matter of policy, you still have every right to take the deduction as long as the rest of the country keeps it in place. If you’re a Republican governor who objects to the stimulus bill, you’d be actively irresponsible not to take your share of the money once it’s there. If you oppose earmarks, you still have an obligation to your district to take them as long as they exist.

This trope needs to go away. Seriously. Just deep six it. We should never hear this nonsense again.