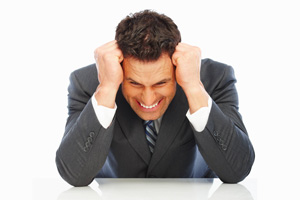 The fantastic outpouring of conservative resentment following the Shirley Sherrod case (miscellaneous example, one of many, here) is remarkable. In one sense, it’s nothing new. We all know that conservatives have felt for a long time that an omnipresent liberal media is stacked against them; that race hustlers have made an industry out of accusing them of bigotry; that coastal elites sneer at them; that Hollywood forces its liberal social agenda on them; that their kids are indoctrinated every day with liberal shibboleths by politically correct schoolteachers and university professors; that global warming is a hoax designed to give liberal technocrats control over the economy; that multicultural cabals hate heartland Christians; and that, just in general, liberals operate in a relentlessly bullying, thuggish manner and conservatives just sit there and take it.

On an intellectual level, I can sort of get this. If I were a conservative Christian I’d be unhappy with the increasing secularization of society and the 60s-era Supreme Court decisions that largely removed religion from the public square. If I were a 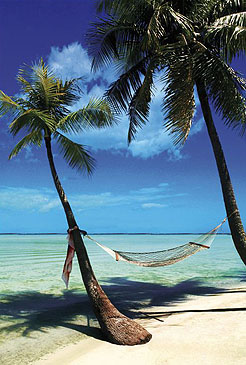 white guy stuck in a sucky job and heard stories of blacks being given preference in promotions and school placements, I’d be pissed. If I were socially traditional and my school district insisted on a curriculum that endorsed tolerance of gay lifestyles, I’d be horrified. If I only heard the Fox News version of Climategate, it would seem like truly terrifying proof of a massive global conspiracy and fraud.

But on an emotional level, it just seems nuts. So I wish that I could figure out a way to feel it. To understand it. I wish I could somehow do the “Black Like Me” thing. (Explanation here if you’re too young to remember this.) But how? What would it take to somehow enter this world and actually try to feel what so many conservatives apparently feel? Since I almost totally lack empathy I probably couldn’t do it in any case, but could anyone? What would it take to truly understand what’s going on here? Because, if anything, it seems to be getting even more virulent and I find myself increasingly unable to understand it.

I don’t know why I’m writing this. I’m just feeling increasingly estranged from the political world these days, as if it’s some kind of nightmare that’s taken over our national psyche and refuses to let go — and I’m forced to participate and can’t wake up no matter how hard I try.

I dunno. I’m burbling. Just getting something off my chest that I can’t really explain. Sorry. Maybe I just need a vacation. Anyone know of any nice spots?